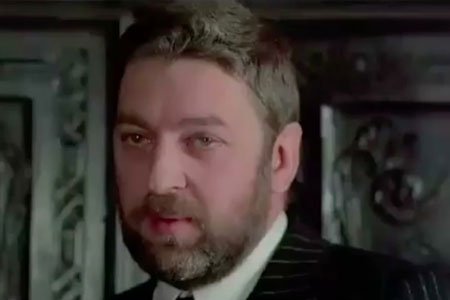 Famous Italian actor Paolo Bonacelli rose to prominence following his role in Salò, or the 120 Days of Sodom. He gained further popularity after his performance in Midnight Express and Caligula. Similarly, he is also known for his work in Night on Earth, A Complicated Intrigue Of Women Alleys And Crimes, and The American.

Paolo Bonacelli was born in Rome, Lazio, Italy on February 28, 1937. He grew up in his hometown Rome along with his family. He is an Italian as per his nationality and belongs to Caucasian ethnicity.

Information about his family background and academic career is yet to be revealed.

Paolo Bonacelli got his first role in a 1964 movie Corpse for Lady. After many TV and movie roles, the actor got an offer from the movie Salò, or the 120 Days of Sodom in 1975 which brought him to the stardom. The movie starred Aldo Valletti, Caterina Boratto, and Elsa De Giorgi.

After a couple of years, Bonacelli landed the roles in Antonio Gramsci: the days of prison and Portrait of a bourgeoisie in black. In 1978, Bonacelli's role in the commercially successful movie Midnight Express earned him further acclaim. 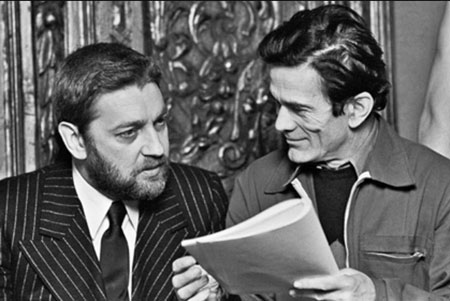 In 2018, the actor was a cast in the movie Magical Nights.

Paolo Bonacelli's Net Worth And Earnings

Paolo Bonacelli's net worth is believed to be around $1 million in 2019. He makes such a good amount of money from his work in movies and TV series.

In 1978, Paolo landed the role in the movie Midnight Express which grossed a whopping $35 million at the Box Office. Sharing the credits along with George Clooney and Thekla Reuten, Bonacelli worked in an action thriller The American which became hit at the Box Office racking up $67.9 million.

Paolo Bonacelli is pretty secretive about his love life. He has not revealed anything about his personal life. It is still a mystery that the actor is married or not.

Paolo is not active on social media like Facebook and Instagram, which makes it further complicated to get the information about his relationship and personal life.