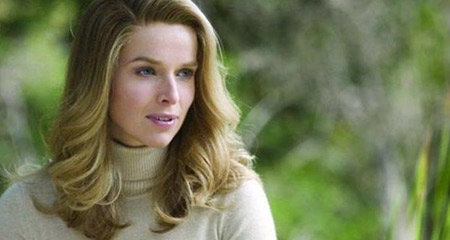 At such a short span of time, Thekla Reuten with numerous internationally acclaimed films under her belt has established herself as one of Europe's leading actresses. She gained widespread fame following her smashing performance in the Oscar-nominated film Twin Sisters. Her iconic role another Academy Award-nominated movie Iedereen beroemd! (Everybody’s Famous!) brought her further acclaim. She is also known for her work in Hidden, Lost, Restless, and more.

Thekla Reuten was born on 16th September 1975, in Bussum, Netherlands, to an Italian mother and a Dutch father. Her father Greet Reuten is an economist and politician. She holds Dutch nationality, and her ethnicity is mixed.

Thekla attended Amsterdam's Academy of Dramatic Arts Amsterdam and graduated in the year 1997. After many local theatrical performances, she promptly garnered roles in significant productions and made her debut with leading Dutch television series Wij Alexander.

Thekla Reuten played her first silver screen role in the movie Twin Sisters in 2002. Her amazing acting skills and iconic role in the movie earned her the Shooting Star Award. The movie also got the Academy Award nomination for Best Foreign Language Film.

Subsequently, in 2008, the actress scored the role In Bruges along with Colin Farrell. Similarly, Reuten appeared in the action thriller movie The American sharing the credits with George Clooney and Filippo Timi as well. 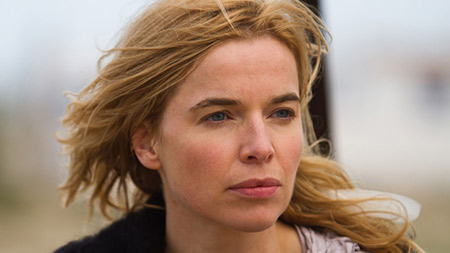 The actress' role in another Oscar Award-nominated movie  Iedereen beroemd! (Everybody’s Famous!) earned her tremendous fame. Moreover, Thekla played in many films and TV series, which includes Hidden, Restless, Sleeper Cell, Lost, and many others.

Thekla Reuten's net worth according to some online sources, is believed to be around $4 million, in 2019. The actress accumulated such a good amount of money through her work in movies and TV series. She has credited her name to many television series, but it is still a mystery how much she is paid per episode.

In 2010, Thekla landed the role in the movie The American which grossed nearly $68 million worldwide against $20 million.

Thekla Reuten is yet to be married but is in a long relationship with her boyfriend Gijs Naber, is also an actor. It has been reported that the duo started dating in late 2011. They welcomed their first child, a son in 2015. The also welcomed their second, child a son in mid of 2018. But the details of their kids is still unknown. 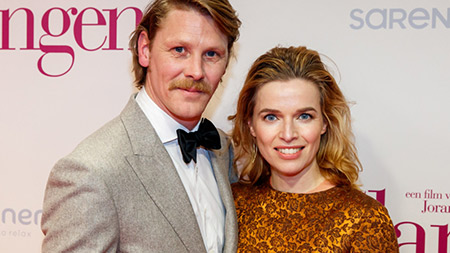 Together, the two worked in many projects too. The couple has been together from the last eight years and still sharing the wonderful relationship. It is still not disclosed whether the pair has already got married or engaged or still dating.