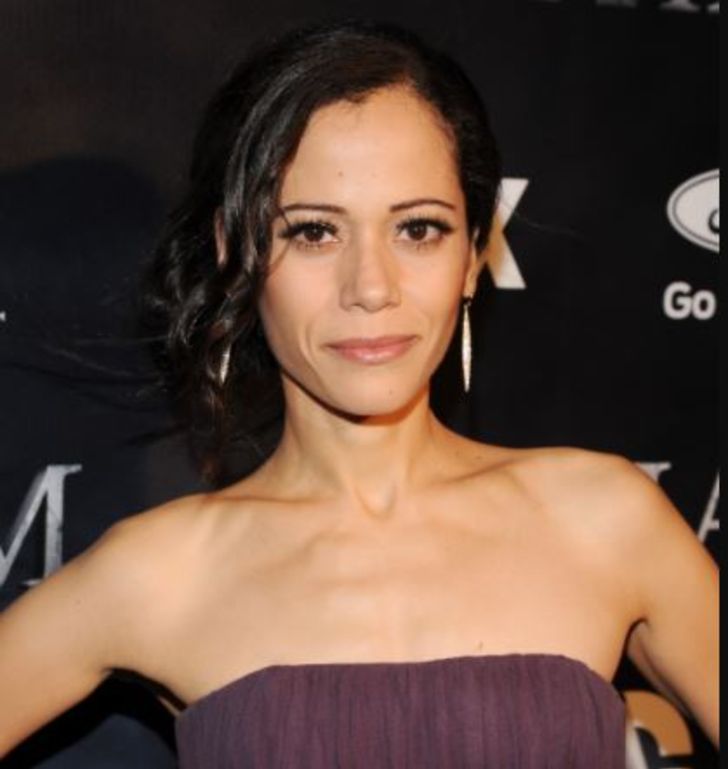 Starting from theaters, Victoria Cartagena, an American actress transited to background parts & saw on-screen prominence through TV mini-series The Bedford Diaries as Zoe Lopez. Professional since 2004, the Philadelphia-born got her career breakthrough after portraying Renee Montoya in Gotham (2014- 15) and has made notable appearances on the TV screen of The Path, Manifest, and Almost Family.

Victoria Luz Cartagena was born in Philadelphia, Pennsylvania, the USA, on February 14, 1985. Raised in an American family to parents Victor and Lucy Cartagena, she holds an American nationality. Nicknamed Vicki, the Gotham actress was fond of acting since the age of 14 & even took acting classes at Society Hill Playhouse.

A graduate from Penn State University with a degree in Education, Cartagena moved to New York & attended American Musical and Dramatic Academy, before graduation in 2002. Moreover, to add extra touch up to her acting skills, she also went to the Lark Play Development Center.

Before landing in the TV career, Victoria Cartagena extensively worked in theatres and commercials. Then, in 2004, she made her acting debut through the film Baby Fat (2004). A year later, Victoria would land in the main role of Zoe Lopez in the TV series The Bedford Diaries (2006, 8 episodes) alongside Penn Badgley, Tiffany Dupont, and Corri English.

In 2014, Victoria became the main cast detective Renee Montoya in the action-crime drama Gotham (season 1, 22 episodes) until 2015. There, she shared the screen with co-stars Ben McKenzie, Donal Logue, David Mazouz, and Zabryna Guevara. 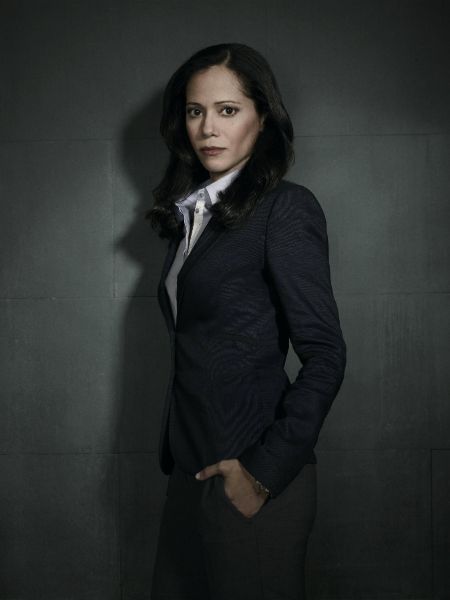 Cartagena majorly focused on TV career rather than films but did make some big-screen appearances that count 6 so far. She worked in the movies Salt (2010), The Pastor (2016), and 21 Bridges (2019).

The IMDB reports that Victoria Cartagena is set to appear as Christina in the film Come Find Me (under post-production) starring Sol Miranda, Tovah Feldshuh, and Alice Lee.

What Is Victoria Cartagena's Net Worth In 2020?

As per online sources, Victoria Cartagena has a net worth of $1 million in October 2020. Throughout her career of more than 15 years, the American actress made appearances in acclaimed TV series Gotham, Manifest, and Almost Family. Her 2010 film Salt became a commercial success with a box-office collection of $293.5 million.

Even though Victoria has not opened up much about her salary from a TV career, she allegedly earns hundreds of thousand dollars per year.

An avid user of Instagram (@victoriacartagena11) and Twitter (@VickiCartagena) with over 3.1K followers & 9.9 followers in 2020, Cartagena is barely open about her love life to the public. No report on her dating story or boyfriend ever came up; furthermore, she is not married officially or has any husband.

She played Renee Montoya in the TV series Gotham, who has a love interest with Barbara Kean (played by Erin Richards), which led the false rumors of her being lesbian.

Without any substantial proof about her relationships, Victoria is allegedly single at the moment.