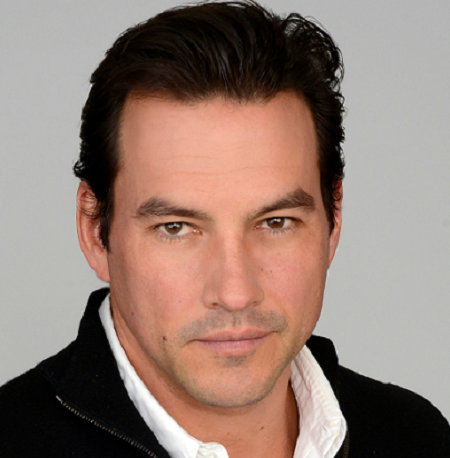 Tyler Christopher was born on 11th November 1972, in Joliet, Illinois, the United States of America, to his father Jim Baker and mother Jimi-Ann Baker.

He was raised along with his three siblings, two sisters and a brother in Delaware, Ohio. He was the youngest of them. He is of American nationality and belongs to white ethnicity.

As for his educational background, Tyler studied at Ohio Wesleyan University for two years and he later moved to Los Angeles.

Tyler Christopher auditioned for the role of Stone Cates for the ABC soap opera General Hospital in 1993 but the role was cast with actor Michael Sutton.

Tyler has won a Soap Opera Digest Award, two First Americans in the Arts and TV Guide Award for his role in General Hospital.

His other television credits include ABC Family's The Lying Game, ABC's Soaps In Depth and NBC's Days of Our Lives and CBS's CSI: Crime Scene Investigation.

Being a successful television actor, Tyler Christopher earns a considerable amount of money from his acting career. He has an estimated net worth of $7 million, according to the Celebrity Net Worth website.

His exact salary is yet to be revealed but online sources have reported that an actor who has been appearing on General Hospital for 5 to 10 years makes $1,500 to $3,000 per episode.

Moving towards the personal life of Tyler Christopher, the 46-year-old Hollywood star is a married man. He has been married to an ESPN reporter, Brienne Pedigo.

The couple exchanged the wedding vows in a beautiful ceremony on September 27, 2008, and ever since they are living happily together in Indiana. 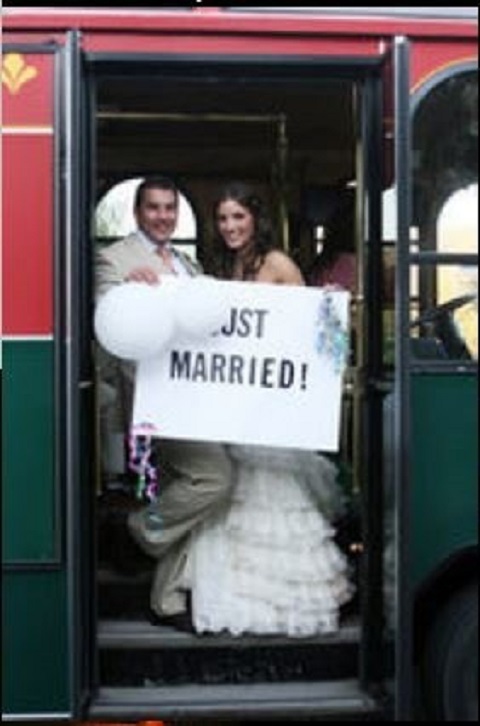 Tyler was also previously married to The Young and the Restless Eva Longoria from 2002 to 2004. He was previously also in relationships with actresses Vanessa Marcil and Natalia Livingston.