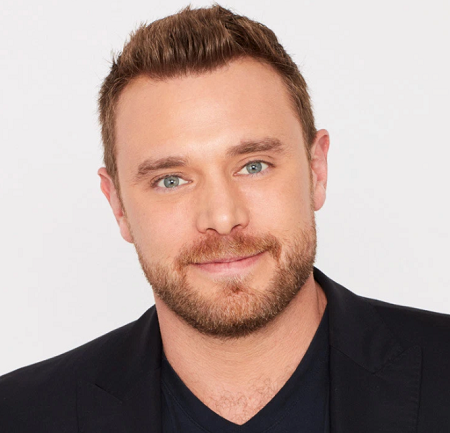 Billy Miller is an American actor best known for playing the role of Billy Abbott on the CBS soap opera, The Young and the Restless, and Drew Cain and Jason Morgan on the ABC soap opera General Hospital. He was once rumored to be dating his General Hospital co-star Kelly Monaco. His net worth is $3 million.

Billy Miller was born as William John Miller II on September 17, 1979, in Tulsa, Oklahoma, the United States of America. Both his father and mother are American. He was raised in Grand Prairie, Texas.

It's unknown if Billy is the only child of his parents or he has siblings. He is of American nationality and belongs to white ethnicity. As for his height, he is 5 feet 11 inches tall.

As a child, Billy was a patient at Texas Scottish Rite Hospital for Children for five years.

He completed his schooling from Mirabeau B. Lamar High School in Arlington, Texas. He then joined the University of Texas in Austin, Texas from where he graduated with a communications degree. He was one of only twenty students in intensive Production Sequence of the film department.

Following his graduation, Billy Miller moved to Los Angeles and started working in the mailroom of Industry Entertainment. He first signed on with the Wilhelmina modeling agency and appeared in six commercials, two of which were for Electronic Arts' The Sims.

Billy gave audition for the CBS Daytime soap opera, As the World Turns, at the age of 24 but due to bad management, he lost it.

In 2006, he made his television debut with an episode of CSI: NY and one year later, he played the role of Richie Novak on the ABC hit daytime soap opera, All My Children.

His last appearance on All My Children coincided with his first appearance on The Young and the Restless on September 19, 2008. He played the role of Billy Abbott on the CBS soap opera alongside Eric Braeden, Sharon Case, Joshua Morrow, Melody Thomas Scott and Amelia Heinle.

General Hospital executive producer Frank Valentini announced on September 2, 2014, that Billy would join the series as Jason Morgan. His role in the soap opera earned him a Outstanding Supporting Actor nomination in March 2018.

He announced his exit from the ABC hit series in July 2019.

Salary, Net Worth and Earnings

Billy Miller is a successful television star and the 39-year-old actor certainly earns a substantial amount of money from the television industry. According to the Celebrity Net Worth website, Billy has an estimated net worth of $3 million.

The exact salary of Billy is not available but according to online records, a cast member who has been starring on General Hospital for less than 5 years makes $700 to $1000 per episode.

Additionally, stars on The Young and the Restless earns $1000 on average, according to the TV Over Mind website.

Moving towards the personal life of Billy Miller, the 39-year-old seems to be single right now. He has not disclosed if he is in a relationship with a girlfriend in any of his interviews or on his Instagram account.

However, he was previously surrounded by dating rumors with his former General Hospital co-star Kelly Monaco. The rumors surfaced in July 2015 after the two were spotted freckling in the ocean in Malibu with the actress' arm around him. 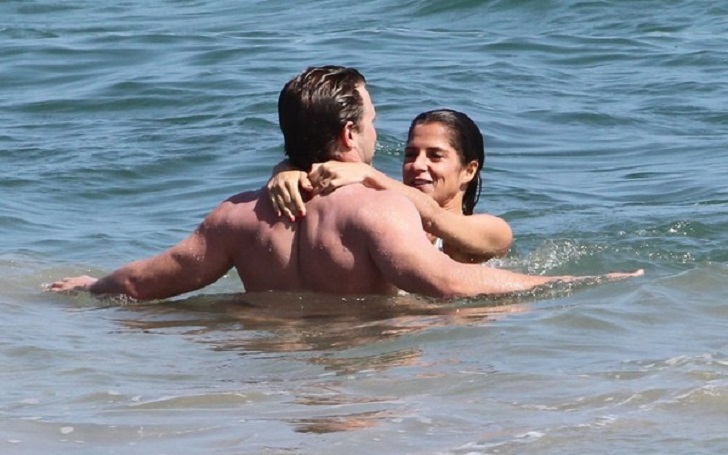 Kelly later shut down the rumors detailing that they were hanging out together with a bunch of friends at the time. She then added that Billy was just a good friend of her.