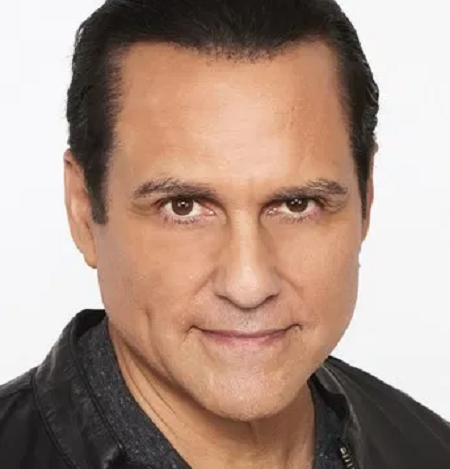 Maurice Benard is an American actor best known for being a cast member as Sonny Corinthos on the ABC soap opera, General Hospital, since 1993. Benard, who was once diagnosed with bipolar disorder, has been married to his wife Paula Smith with who he shares four children.

Maurice Benard was born as Mauricio Jose Morales on March 1, 1963, in San Francisco, California, the United States of America, to his father Humberto Morales and mother Martha Morales.

He doesn't have a sibling but has a cousin named Marvin Benard, who is a professional baseball player by profession. He was raised in San Francisco, California.

He is of American nationality and Salvadorian and Nicaraguan ethnicity. As for his height, Maurice is 5 feet 9 inches tall.

Details about his educational background like names of his school, college and graduation, and the date of graduation are not available.

Maurice Benard made his acting debut with the role of Nico on the ABC hit soap opera All My Children; he appeared on the show for three years, from 1987 to 1990.

Later in 1993, he joined the ABC daytime soap opera, General Hospital; he played the role of Sonny Corinthos, a manic depressive mobster King pin, on the show.

In 1991, Maurice appeared as Desi Arnaz in the CBS television movie, Lucy & Desi: Before the Laughter. He has also appeared in the independent film, The Ghost and the Whale, which was executive produced by his wife Paula Smith.

Maurice has been nominated for a number of Daytime Emmy Awards for his role in General Hospital, winning two Outstanding Lead Actor Awards, one in 2003 and another in 2019.

As we mentioned earlier, Maurice Benard is a married man. He has been married to an actress and executive producer, Paula Smith. 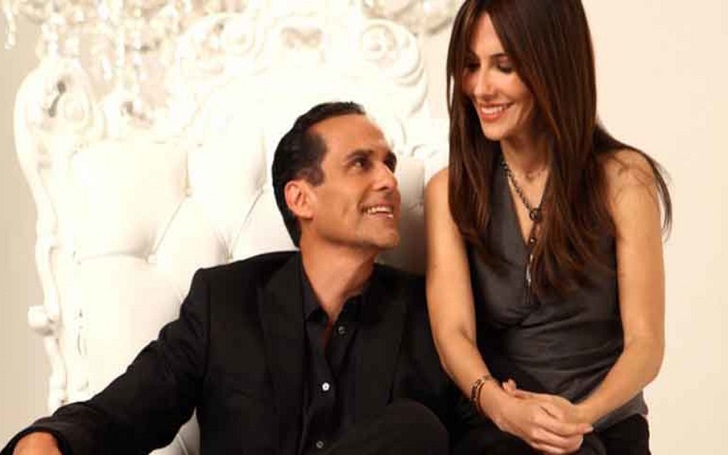 The couple tied the knot in an intimate ceremony on August 11, 1990. The husband-wife duo is blessed with four children; three daughters and a son. Maurice has also adopted Paula's sister's daughter after her mom died. 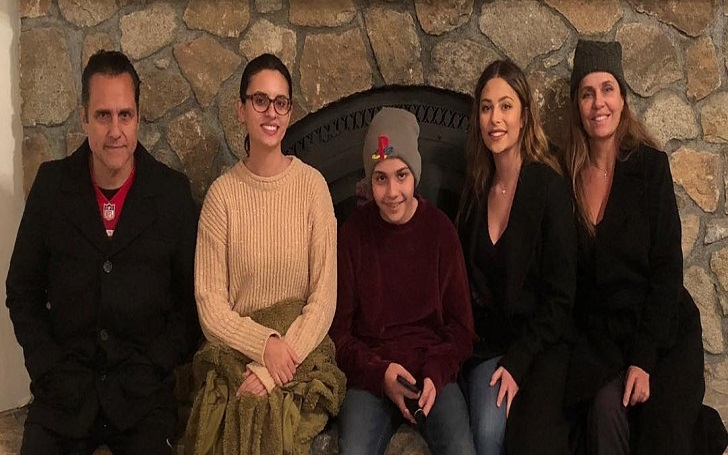 At the age of 22, Maurice was diagnosed with bipolar disorder and he has since spoken for treatment of the disorder with Mental Health America.

Maurice Benard is a successful television and film actor and of course, he earns a substantial amount of money from his acting career. According to the Celebrity Net Worth website, Maurice has an estimated net worth of $2 million.

His salary is still under review and it's also unclear how much money he earns from General Hospital. As per the report, newcomers to the show make up to $700 per episode and stars who have been on the series for 5 to 10 years earn $1,500 to $3,000 per episode.