Trees Die Of Curse!!! Solomon Islanders Use This Technique To Cut Logs 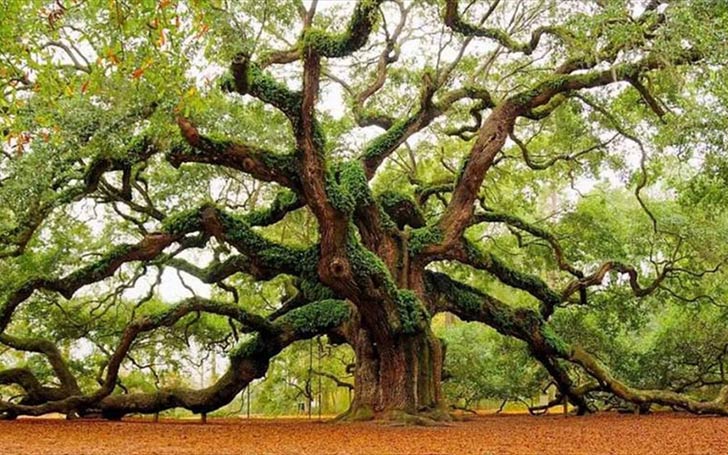 What if we can kill someone by just cursing them?? Maybe there wouldn't be any man left in this world within days. We know this doesn't happen in reality, but you believe us trees do die of the curse.

Not everywhere, but in Solomon Island, in the south Pacific, people believe trees sometimes die after they've been cursed. The villagers in this island practice this unique form of logging.

CAPTION: Trees die in Solomon Island by just screaming at it SOURCE: skeptics.stackexchange.com

According to the reports, if the tree is too large to cut just with an ax, the villagers cut it down by just yelling at it, too weird!! Woodsmen with special powers climb up to a tree at about dawn and scream at it at the top of their lungs. They continue the process for 30 consecutive days, and as a consequence, the tree dies and falls to the ground.

The logic behind this theory is that the shouting loudly kills the spirit of the tree and dies within days. As per the native Islanders, the technique always work.

An exactly same story of the Solomon Islanders yelling at trees can also be found in Robert Fulghum's 1989 book All I Really Need to Know I Learned in N: Solomon Islanders use the screaming form for logging SOURCE: Skeptics Stack Exchange

CAPTION: SolomIslanders use the screaming form for logging SOURCE: NRDF

The essay by the then-American minister and author Robert Fulghum tells the lessons normally learned in American kindergarten and he also tells the education after kindergarten is worthless, which might not be true in many cases.