One Of The Key Players Of World Cup 2018, Mohamed Salah-Know Some Interesting Facts About Him 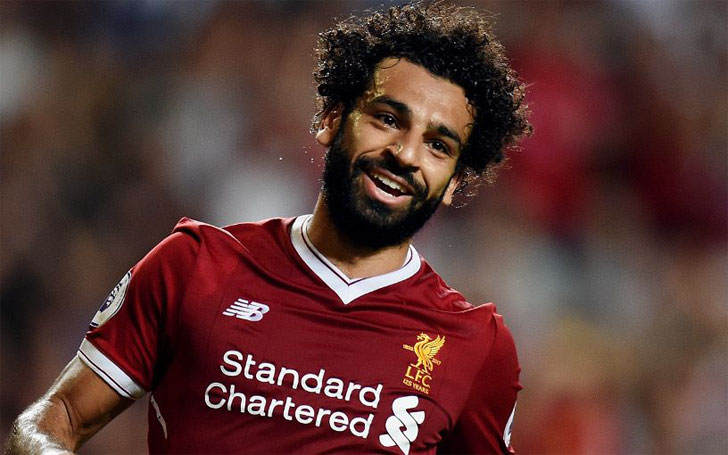 Born and raised in Nagrig, Egypt, Mohamed Salah is one of the best young players and fans have high hopes for him. Here are some interesting facts about the Liverpool star that you should know.

The 25-year-old footballer signed a €42 million worth contract with Liverpool on 22 June 2017 being the first Egypt player to play for the club.  As per some sources, the deal could rise to €50 million.

Salah made his debut for Liverpool with 11 number jersey on 12 August 2017 in the match against Watford where he scored his first goal. 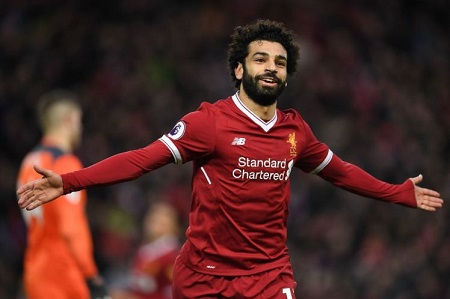 He is the highest scorer of EPL 2017-18 with 28 goals in his account with seven more games still to play. Harry Kane from Tottenham Hotspur and Sergio Agüero from Manchester City are following him with 24 and 21 goals respectively.

The Liverpool star made his first hat-trick for the club in a match against Watford on 17 March 2018. He also set a record with 36 goals in his debut season for Liverpool becoming Highest goalscorers in top five European leagues beating Tottenham striker Harry Kane with 35 and Lionel Messi from Barcelona and Ciro Immobile from Lazio with 34 goals.

Previously, he played for Basel, Chelsea, Roma, and Fiorentina.

Salah .' as the 2017 Arab Player of the Year according to a poll of around 100 sports journalists overtaking Syria’s winger Omar Khribin and striker Omar Al-Soma who took the second and third position respectively.

The football star won the title with altogether 582 points. Furthermore, he was also listed as the 2017 BBC African Player of the Year and the Premier League Player of the Month for November 2017.

3. Mohamed Salah Is A Married Man

Well, the Egyptian footballer is a family man. Salah married his longtime girlfriend, Maggi Salah in 2013. The couple together is blessed with a daughter, Makka Salah born in 2014.

He named his daughter Makka after Islam’s holiest city in Saudi Arabia, Macca. Salah's wife Maggi was the one who first came up with the name. Maggi, however, chose a different spelling, Makka, to make the name different from the worldwide gambling casino, 'Mecca Bingo'.

Back in 2013, the star player faced huge criticism after a lady host kissed him on his cheeks while receiving the Swiss League Player of the Year award because a kiss between a woman and a man even as a greeting is not accpetable in some Arab countries.

Later, Salah defenced himself and said :

"They have spoiled my joy as they forgot the prize and concentrated on the lady kissing me. Anywhere I go here in Switzerland people applaud, while my native fans criticize me."

He indeed has a point as it was the host who approached him.

Salah's football career almost came to an end in 2014 due to military service provision in Egypt He could be forced to return to his homeland after his place in an education program was canceled which means he will not reside abroad.  At the time, he was Chelsea midfielder. 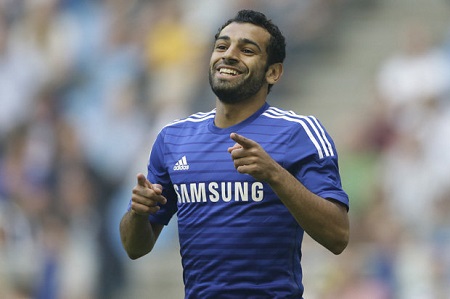 But as the luck was in a favor of the footballer, Egyptian Prime Minister, Ibrahim Mahlab and Minister of Higher Education and the Egyptian national manager Shawky Gharib understood his situation. He later regained his education program replacing Salah from his military duties.