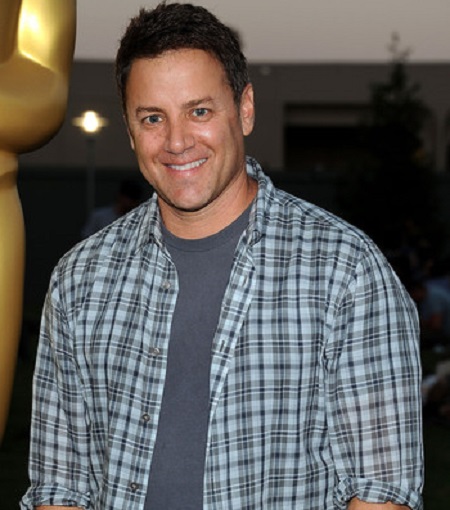 Tony O’Dell is a famous American actor known for appearing as Cobra Kai member Jimmy in the movie, The Karate Kid. The 60 years old actor even appeared as Preppy Alan Pinkard in the ABC sitcom, Head of the Class.

What Is Tony’s Real Name?

Tony was born Anthony Dell’Aquila on 30th January 1960, in Pasadena, California, the United States of America. His parents name is Larry R. and Arbutus O’Dell. He studied at St. Francis High School.

Tony began acting career in 1978, appearing in the television series CHiPS. The following year, he worked in series like Scooby-Doo and Scrappy-Doo, and the movie Good Luck, Miss Wyckoff.

Since then, he has starred in around half dozens of films like Falling in Love Again, Hadley’s Rebellion, Evils of the Night, Chopping Mall, The Karate Kid, Rivals, and The Karate Kid, Part II.

It has been over four decades since Tony began his acting career, and has starred in dozens of movies and television series. 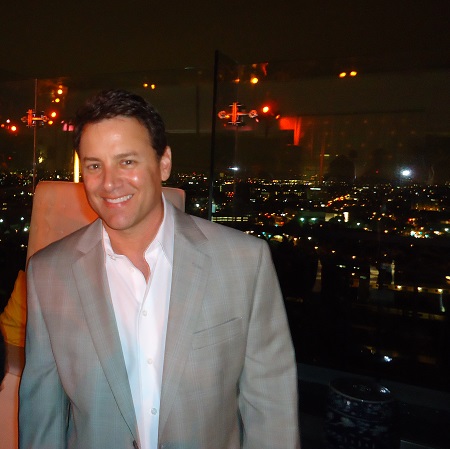 Talking about Tony O’Dell’s net worth in 2020, he is yet to reveal the exact figure of his worth. However, some sources reported that his worth is around $3 million.

Who Is His Wife? Is He Married?

The 60 years old Tony has not opened up anything about his personal life. He has kept everything of his personal details away from the media.

Till date, he has never made any headlines regarding his wedding ceremony or link-ups. It is not clear if Tony is married or dating a girlfriend or father of children or still single.