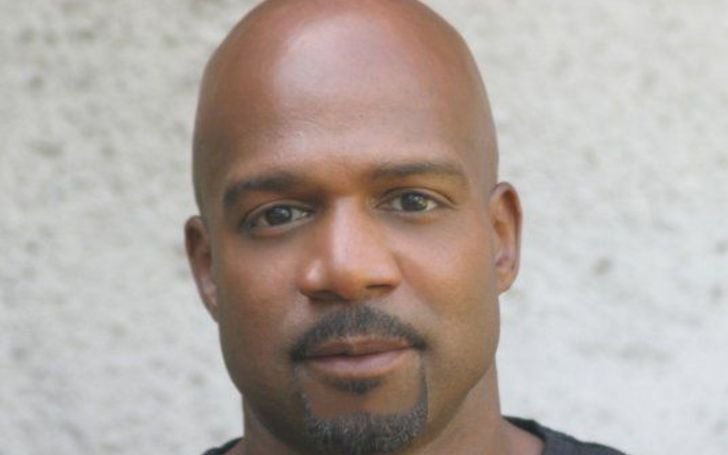 Haywood Nelson was born as Haywood Knowles Nelson, Jr. on March 25, 1960, in New York City, New York, U.S., and grew up in Garden City Park, Long Island, New York. He is of American nationality and belongs to Afro-American ethnicity.

However, the information related to his parents and education is missing.

What Is Haywood Nelson's Relationship Status?

The 60 years old, Haywood Nelson has married three times. Currently, he is living with his third wife Khnadya Skye, Ph.D. They got married in the year 2014 after several years of their dating relationship. The pair has completed six years of togetherness and to this date, there are no bad rumours regarding their relationship. 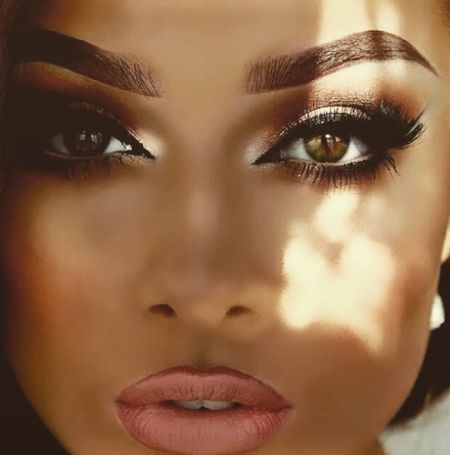 Prior to this, he has faced two unsuccessful marriages. Firstly he was married to Sheryl Piland in the year 1981; however, they separated after three in 1984. After this, he got married to Diana Ramos in 1987. Unfortunately, his second marriage also didn't work well and they divorced in 1998 after 12 years of marriage.

Haywood Nelson has a net worth of around $1 million as of 2020 from his longtime career as an actor. He might be getting paid more than the average salary which is $56000 per annum.

While talking about his career in detail, he has been active in the industry for more than four-decade as he started it in 1974. Well, he started working as a child artist after appearing in a number of national commercials. Also, he performed on Broadway,  Thieves from 1973 to 1974 alongside Marlo Thomas.

His first onscreen appearance was in the movie named Mixed Company as Freddie. After this, he has worked on several projects such as Sanford and Son, What's Happening!!, Grady, The Brady Bunch Hour, The White Shadow, Evilspeak, That Teen Show, What's Happening Now!!, Dragnet, The Parkers, and Dickie Roberts: Former Child Star.

Since 2003 he has not been that active in the entertainment industry.