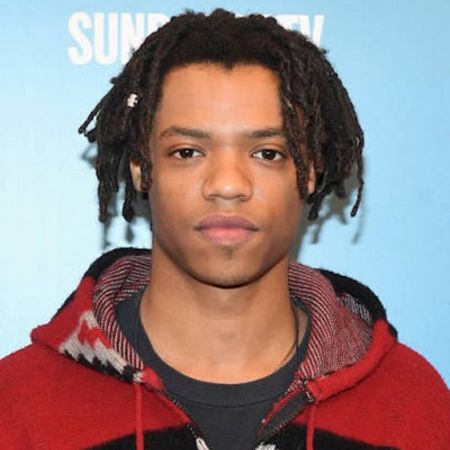 Henry Hunter Hall is an American film and television actor. The son of actress-writer-director Kasi Lemmons and actor-director Vondie Curtis-Hall, Henry began his career as a child actor and has since tranisitoned to adult roles. He is most known for movies like Gridlock'd, Waist Deep, Black Nativity, Selah and the Spades, and Harriet; and TV shows like Answers To Everything, When They See Us, and Hunters.

How Old is Henry Hunter Hall?

Henry Hunter Hall was born on April 5, 1997, one of four children to filmmakers Vondie Curtis-Hall and Kasi Lemmons. As of October 2020, he is 23 years old.

Henry Hunter Hall is a second-generation actor who takes after his parents. His father, Vondie Curtis-Hall is an actor, writer, director, and producer most known for playing Dr. Dennis Hancock in the CBS medical drama series Chicago Hope and Ben Urich in the Netflix superhero series Marvel's Daredevil. 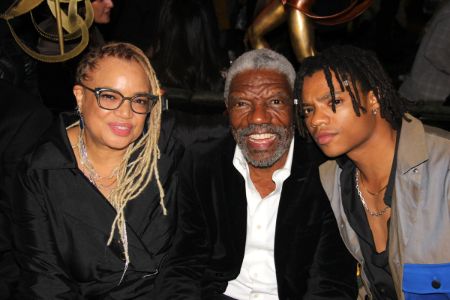 His mother, Kasi Lemmons is herself an actress and film director most known as an actress in movies like School Daze, Vampire's Kiss, The Silence of the Lambs, and Candyman.

In addition, his uncle Kevan Hall works in the costume and wardrobe department of movie sets.

He appeared as a nine-year-old child actor in 2006 in his father's action crime-drama film Waist Deep starring Tyrese Gibson, Meagan Goode, and Larenz Tate, among others.

After a seven-year hiatus, Hall re-redebuted as a teen actor and featured as Snoopy in his mother's musical family-drama film Black Nativity starring Forest Whitaker, Angela Bassett, and Jennifer Hudson.

In 2018, he made his television debut in an episode of the comedy TV series Answers To Everything. Another notable TV role was his portrayal of Jermain in the first episode of the four-part Netflix ensemble miniseries When They See Us. 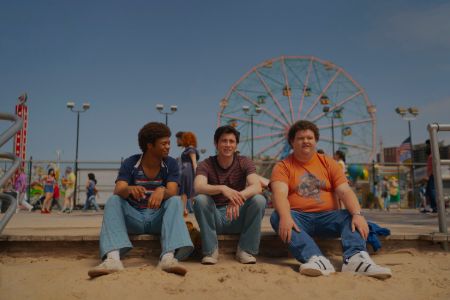 Henry Hunter Hall is estimated to have a net worth of around $300 thousand according to some online sources. The 23-year-old is an aspiring actor who began his career as a child actor in his father's movie. He has since branched out into a litany of different projects on film and television including movies like Waist Deep, Black Nativity, Selah and the Spades, and Harriet; and TV shows like Answers To Everything, When They See Us, and Hunters.