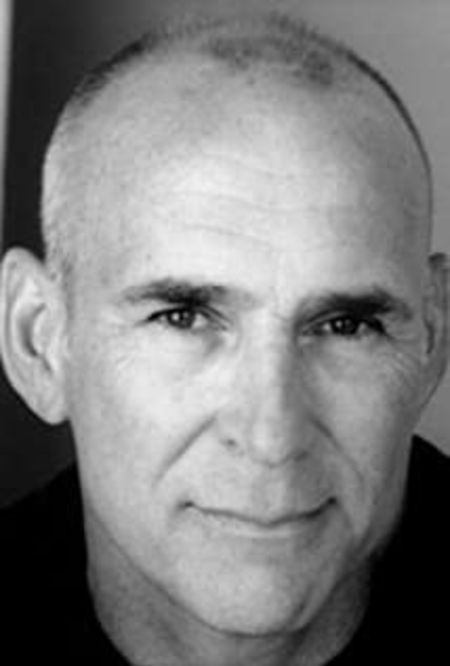 John M. Jackson is a veteran American film and television actor most known for playing Rear Admiral A. J. Chegwidden in the CBS legal-drama series JAG.

How Old is John M. Jackson? What is his Height?

The Lousiana-native grew up in Forth Worth, Texas, where he attended the local Arlington Heights High School. He played football and basketball at his high school and graduated in 1968. Jackson went on to attend and graduate from the University of Texas at Austin.

He developed a love for acting and performed in local community theatres in his late-20s and moved to New York City in 1980.

A year after moving to NYC, Jackson landed his first on-screen role in the 1981 adventure romance-drama Back Roads.

He went on to have appearances in various capacities in movies like Local Hero, The Legend of Billie Jean, The Hitcher, A Few Good Men, and A Perfect World. 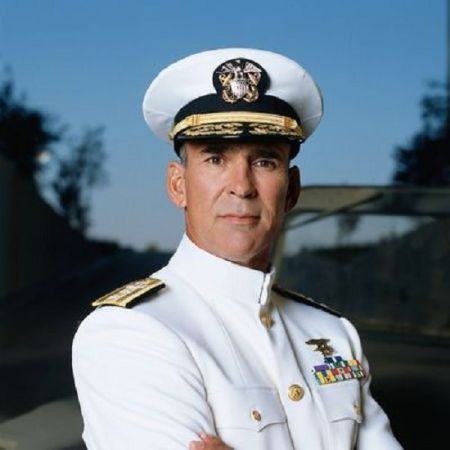 John M. Jackson is most known for playing Rear Admiral A.J. Chegwidden in the CBS legal-drama JAG. His character was first introduced in the fourteenth episode of the first season and went on to play the character for nine consecutive years before being written off in the ninth season finale.

Jackson reprised his character for the season 10 finale of the JAG spin-off, NCIS, and was a recurring character in the eighth and ninth season of NCIS: Los Angeles.

John M. Jackson has been married to Jana Gale Hawkins for over four decades since tying the knot on October 13, 1979. They have two children together: son Conor Jackson (born on May 7, 1982) and daughter Katherine Jackson. 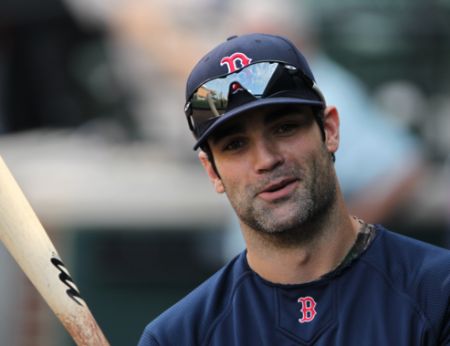 Conor Jackson is a retired professional baseball player. He played Major League Baseball (MLB) for the Arizona Diamondbacks (from 2005 to 2010), the Oakland Athletics (from 2010 to 2011), and the Boston Red Sox (in 2011). Jackson formally announced his retirement on April 14, 2013.

John M. Jackson is believed to have a net worth of at least $3 million. The forty-year acting veteran has appeared in numerous movies including The Legend of Billie Jean, The Hitcher, A Few Good Men, and A Perfect World; and TV shows like JAG, Bones, and NCIS: Los Angeles.