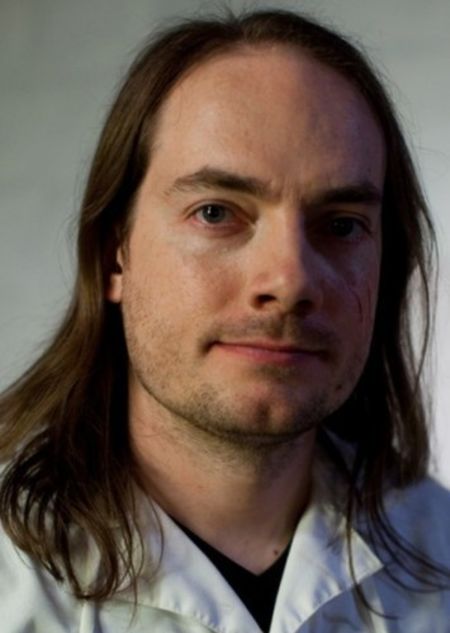 Terrance Zdunich is an American artist, actor, singer, music composer, writer, film producer, illustrator, and storyboard artist. As an actor, he is most known as GraveRobber in 2008's Repo! The Genetic Opera, Lucifer in 2012's The Devil's Carnival, and Mister Tender in the TV show, American Murder Song.

How Old is Terrance Zdunich? Age, Early Life, and Education

He is a graduate of the Otis College of Art & Design in Los Angeles, California, class of 1998; and studied acting at the South Coast Repertory Theatre in Costa Mesa, California.

Terrance Zdunich began his professional career as a storyboard artist at Sony Animation. He worked on several animated shows but felt creatively stifled and left in 2002 to become a freelance illustrator. 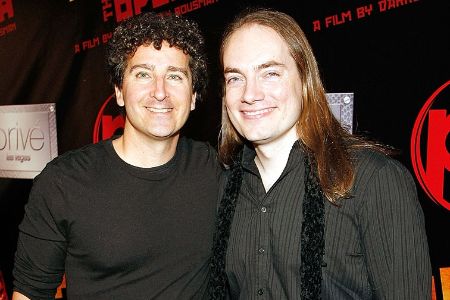 He briefly worked on TV shows like Bones and the 2007 movie Into the Wild. He also began taking some acting classes at the South Coast Repertory Theatre in Costa Mesa, California, where he met actor, writer, composer, musician, and producer Darren Smith -- who would become a frequent collaborator of his in the near future.

Success with Repo! The Genetic Opera

The duo worked together on their magnum opus, the ten-minute operatic horror show The Necro-merchant's Debt. The opera was expanded into a full-length theatrical opera and renamed Repo! The Genetic Opera.

The opera became a cult favorite and received its first full-length staging in 2002 at the John Raitt Theatre in Hollywood, California. During this time, Zdunich became a featured performer on-stage as the narrator "GraveRobber".

Repo received the short-film treatment in 2006 with Zdunich starring opposite Shawnee Smith, Michael Rooker, and J LaRose. The film was picked up by Lionsgate Studios and Twisted Pictures to be developed into a feature-length film. The film was released in 2008 and starred Anthony Head, Paul Sorvino, Alexa Vega, and Sarah Brightman. 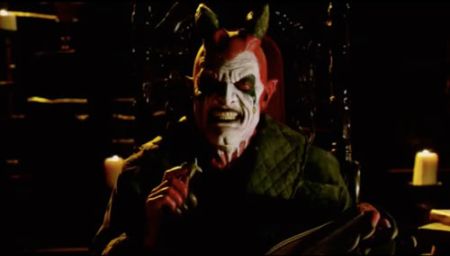 Since 2016, Zdunich has also been part of the musical duo American Murder Song with Saar Hendelman.

Besides that, Zdunich has also published a series of comic books titled the Molting Comics as well as the first three issues of Fantastique Magazine. Additionally, Zdunich is also a music composer who has worked on the soundtrack of Repo! The Genetic Opera, The Devil's Carnival, and American Murder Song.

What is Terrance Zdunich's Net Worth?

Terrance Zdunich is estimated to have a net worth of around $500 thousand in 2020. His wealth is attributed to his career as an artist, actor, singer, music composer, writer, film producer, illustrator, and storyboard artist. His magnum opus is Repo! The Genetic Opera, which began as a short-form opera, turned into a full-length theatre opera, turned into a short movie turned into a feature-length film.