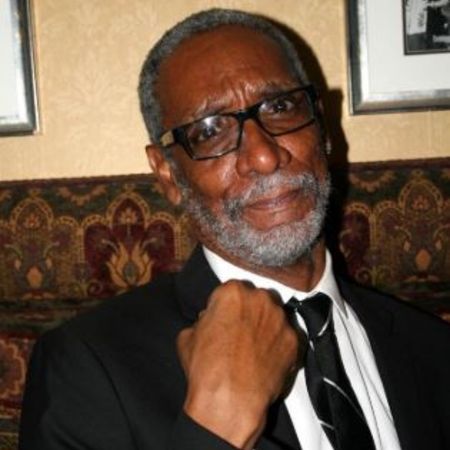 Thomas Jefferson Byrd is an American actor who is best known for his role in Clockers, Get on the Bus, and He Got Game. In 2014, he made his appearance as Bishop Zee in the comedy-romance-thriller film Da Sweet Blood of Jesus which further took him to the stardom.

Thomas Jefferson Byrd was born in 1941 in Griffin, Georgia, the United States. He holds American nationality and belongs to the Afro-American ethnic group.

Regarding his education, Byrd attended Morris Brown College, from which he earned a bachelor of science degree in education. Later, he enrolled in the California Institute of the Arts and received a master of fine art degree in dance.

In 1977, Jefferson started his journey of acting from the small project Bianca C Byrd. Then, he made his appearance in the American crime drama film Clockers, working alongside Harvey Keitel, John Turturro, and Delroy Lindo. 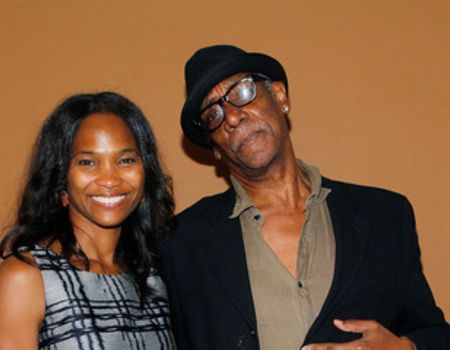 In 1996, the actor went on to star in the American romantic thriller black comedy film Girl 6 starring Theresa Randle and Spike Lee. The same year, he starred in the American drama film Get on the Bus.

Thomas landed a role in the drama-sport film He Got Game in 1998, which was directed by Spike Lee. In the film, he worked with Ray Allen, Milla Jovovich, and Hill Harper.

Byrd went on to star in a number of films such as Bulworth, Pa s sing Glory, and Bamboozled. In 2001, Jefferson joined the cast of the American television film Boycott. In 2002, the actor appeared in the film Never Get Outta the Boat and The Kudzu Christmas.

In 2005, Byrd was cast in the American play by Ruben Santiago-Hudson Lackawanna Blues. Thomas played the role of Deacon Zee in the drama film Red Hook Summer in 2012. In 2014, he made his appearance as Bishop Zee in the comedy-romance-thriller film Da Sweet Blood of Jesus.

According to some tabloids, American actor, Thomas has an estimated net worth of $700 thousand as of November 2019. He has acc u mulated the handsome sum of money from his professional acting career.

His most recent project was Da Sweet Blood of Jesus, where he appeared alongside an American actor and producer, Rami Malek who currently has an impressive net worth of $8 million in 2019.

According to some records, the 69-year-old actor seems to be unmarried. There is no relevant information regarding his married life or relationship status at the moment.

Unlike other actors, Jefferson doesn't use any social media. So his fans are unaware of his personal life and relationship status.