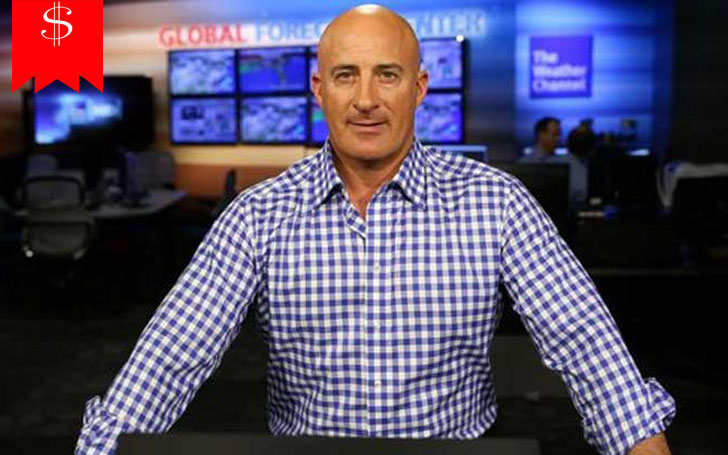 One of the most talked-about and well established American meteorologists and TV personalities of The Weather Channel, Jim Cantore, has a net worth of $4.5 million. The renowned “weatherman” as accumulated quite a decent net worth for a journalist.

No doubt, Jim Cantore looks wealthy and his personality reflects his luxurious lifestyle. He is successful in impressing a lot of people with his work. How much does he earn, what is his salary? We have the details here!

How Much Is Jim Cantore’s Net Worth?

Jim Cantore has made an agreeable amount of money from his successful journalism career. According to celebrity net worth, Cantore's net worth is believed to be around $4.5 million. Whereas, as per TheRichest, the figure is $3.5 million.

Not only this, his house is considered one of the most luxurious in town. Enjoying the success and fame of his work, he is involved in charitable organizations and social works. 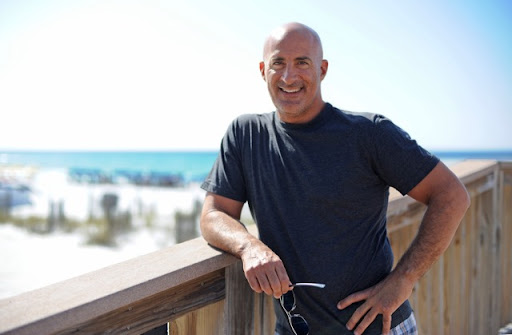 Jim Cantore is associated with “Make a Wish Foundation” and is a celebrity cabinet member in the American Red Cross Society.

What Is His Salary?

Besides his job as a broadcast meteorologist with 34 years plus experience in the field, Cantore also earns from sponsorships and other commercial appearances. Jim Cantore's average salary is around $200 thousand which of course boosts his net worth too.

Jim is a popular on-air personality for The Weather Channel. Sources suggest that the veteran meteorologist Jim at the channel is paid around $141k a year.

On the other side, Cantore also spends a large portion of his wealth in his traveling to various beautiful destinations.

Jim Cantore started his career just after his graduation in 1986 with an internship on The Weather Channel. Soon he was appointed as the channel’s weather forecaster to later become one of America's best broadcast meteorologist. Dynamic ability in delivering complicated weather events led him to become a prominent member of the channel. And due to his skill, Jim Cantore has live reported various major weather moments like Gustav, Katrina, Isabel, Mitch, Andrew, and Sandy. 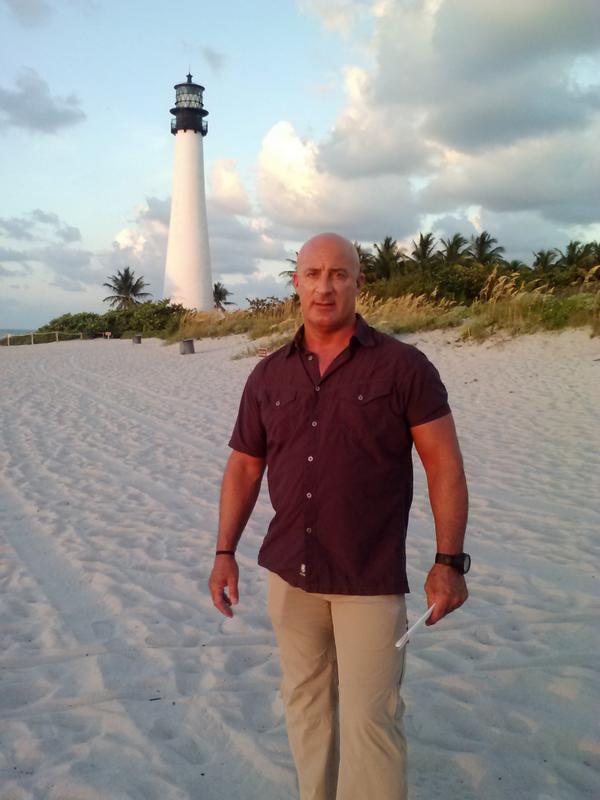 Jim hosted the weather news for NBC during the 2012 Summer Olympics and is a member of the American Meteorologist Society and National Weather Association. For his concept of the use of environmental satellite technology, he received the NOAA- David S. Johnson Award in 2003.

Recently, Cantore also covered many major events like tropical storms Irma, and Hurricane Harvey which is responsible for significant damage to Houston and the Texas Gulf Coast.

Only thing we can say about #Irma is that its heading toward North America. Anything else is simply irresponsible. Many different solutions. pic.twitter.com/gCPbKeafdE