Know Where Is the Social Media Sensation, Meteorologist, Jim Cantore during Hurricane Irma 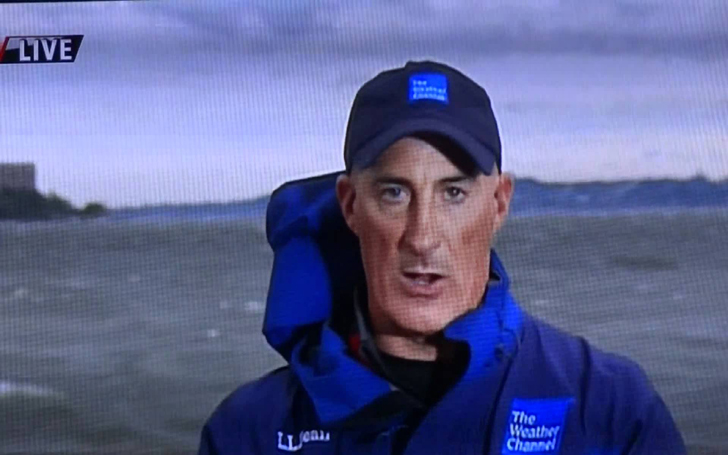 The very famous weather channel meteorologist and reported known for his daring reporting under critical circumstances in the storm and various distasteful events of weather.

He was seen covering the tremendous hurricane Irma in Miami on early Saturday and then headed towards the west to Estero.

Evacuation Center at Germain Arena in Estero has opened & is packed outside. Genuinely concerned here w/wind that is forecast with #Irma pic.twitter.com/fN2MfdeWXZ

Fans all over the globe are always excited to know the next destination, Cantore might be heading to. He is highly appreciated for his courageous acts during the weather disasters.

Well despite his huge fan following in social Medias. He is honest enough to clear people about his job to inform people about the weather so that they stay safe.

People praise his reporting challenges and his dare to overcome the dangerous situation.

There are people all over the internet asking about Jim Cantore. Some of them recently tweeted to know where Jim is and details about his next move.

When you see Jim Cantore in your neighborhood that should tell you to get the hell out of dodge #HurricaneIrma #hurricaneirma2017 pic.twitter.com/R8Sn4Zd4Ae

People this is my hurricane so I get to make the rules. Rule number 1. Nobody starts worrying until I say y'all start worrying!?? https://t.co/WxoaaLzm1l

Some tweeted, calling him as the last celebrity one would see during extreme weather condition. He is celebrity indeed and loved by many people.