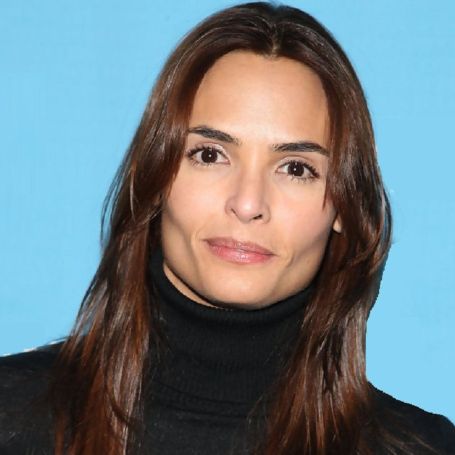 American actress Talisa Soto is widely recognized for playing the role of Princess Kitana in the action-fantasy movie Mortal Kombat in 1995. However, she is also popular as the spouse of a Peruvian-American actor, producer, and activist, Benjamin Bratt.

Born In New York And Raised In Massachusetts

Talisa Soto was born as Miriam Talisa Soto on March 27th, 1967 in Brooklyn, New York. As per her ethnicity, she is white and holds American nationality.

Soto has four older siblings. Later, her family moved to Northampton, Massachusetts where she completed her schooling and further education.

Talisa began modeling at an early age of fifteen by signing the contract with Click Model Management in summer vacations of her high school. Later, she got a chance to visit many beautiful places including Paris where Soto was featured in a layout for Vogue shot by Bruce Weber. 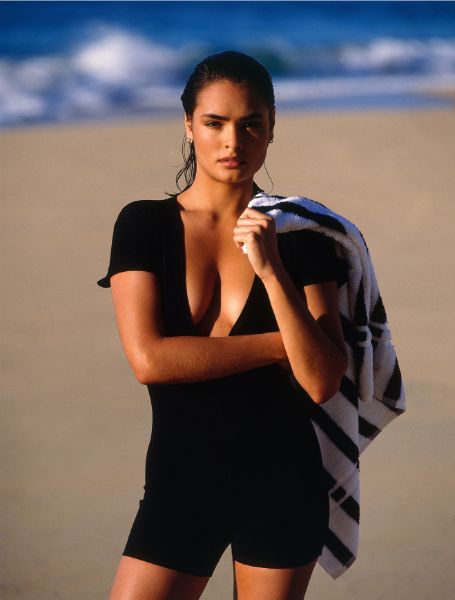 After her high school, she featured on the covers of American & British magazines such as British Elle, Mademoiselle, Glamour and Self Magazine. Soto also appeared in advertising campaigns for Calvin Klein, Cartier, Versace, and Revlon.

Further, she was featured in a music video for a song Each Time You Break My Heart by Madonna. She was partnered with her ex-boyfriend, Nick Kamen in the music video.

Afterward, Talisa was chosen by People as one of the 50 most beautiful people in the world in 1990. She was featured in the Sports Illustrated Swimsuit Issue in 1995. Moreover, she was ranked #58 by the Maxim Hot 100 Women of 2002.

Famous For Fight of Fancy

The 5 feet 7 inch-tall actress, Soto began her acting career with a minor role of studio dancer in the film The Pope of Greenwich Village in 1984. Later, she appeared in the film Spike of Bensonhurst as India along with Sasha Mitchell, Sylvia Miles, Rick Aviles, and more.

In 1989, Talisa got a role as Lupe Lamora in the film Licence to Kill and in 1991, she got the role of Rosina in the TV film Prison Stories: Women on the Inside. Later in 1995, Soto landed her breakthrough role of Princess Kitana in the action-film Mortal Kombat.

Further, she has appeared in many other TV films as well as TV series such as The Mambo Kings, Harts of the West, Don Juan Demarco, and more. In 2000, Soto lead starred as Mercedes Marquez in the film Flight of Fancy alongside Carmen Moreno, Ron Michaels, Dean Cain, and more.

Estimated Net Worth of $7.5 million

According to some reliable sources, the American actress, Talisa has an estimated net worth of $7.5 million as of 2019. She mostly gathered her wealth from her profession as an actress.

Soto has also amassed a handsome sum of fortune from her involvement in the film industry as well. Some of her films and collection are listed below:

The Fight to Fancy actress, Soto married actor Costas Mandylor in 1997. Just after three years of conjugal life, the couple separated in 2000. In 2002, she met the Peruvian-American actor, producer, and activist, Benjamin Bratt while auditioning for the film Blood In Blood Out. 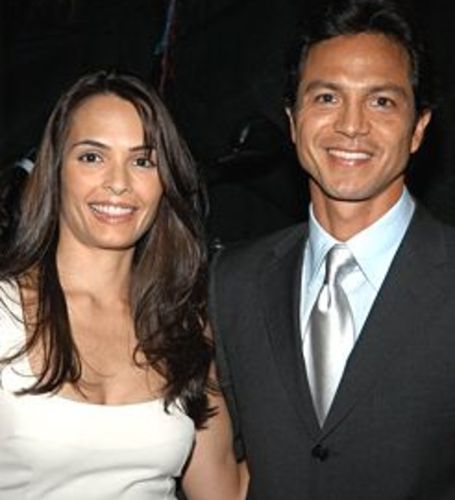 Later in the year, the duo started dating and eventually got married on April 13th, 2002. They exchanged their vows in a privately organized wedding in San Francisco. The happily married couple is also blessed with two children, Mateo Bravery Bratt, and Sophia Rosalinda Bratt.