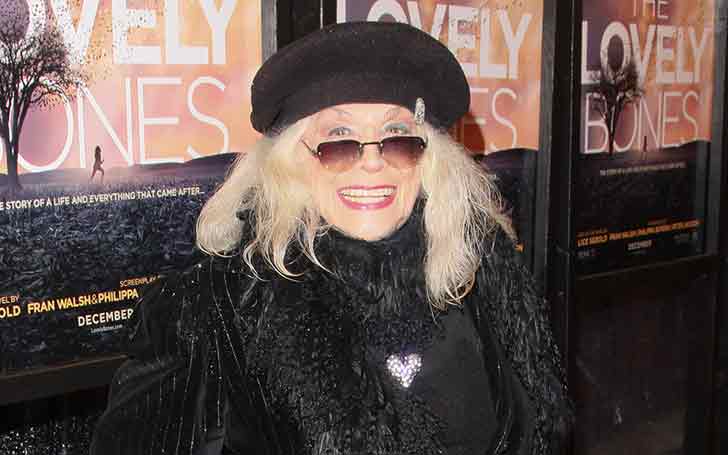 Actress Sylvia Miles Is No More-Died In Manhattan At 94

Actress Sylvia Miles, an Oscar nominee for Midnight Cowboy and Farewell, My Lovely, died on Wednesday, 12th June at the age of 94.

Her longtime publicist Mauricio Padilha announced Miles' death to The New York Times saying she died in Manhattan in the ambulance on the way to the hospital. 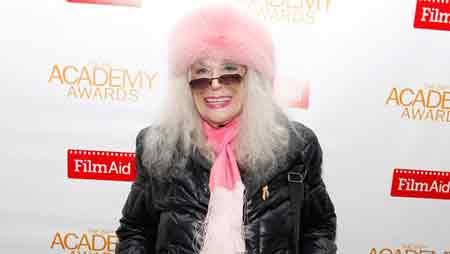 Starting off an acting career in off-Broadways plays in 1947, Miles later started working in television and films. Miles played the role of Sally Rogers in the pilot of The Dixk Van Dyke Show, however, her role was later taken over by Rose Marie.

Miles earned her first Oscar nomination for her supporting role as Cass, a hooker, in the 1969 movie Midnight Cowboy. In 1975, she played the role of an alcoholic in Farewell, My Lovely opposite actor Robert Mitchum. Her performance won her the second Oscar nomination.

Miles also guest-starred in some television shows such as Sex & the City, One Life to Live, and All My Children among others. Miles last appearance on the big screen was in Wall Street: Money Never Sleeps in 2010 when she reprised her role as an aggressive realtor from Wall Street. 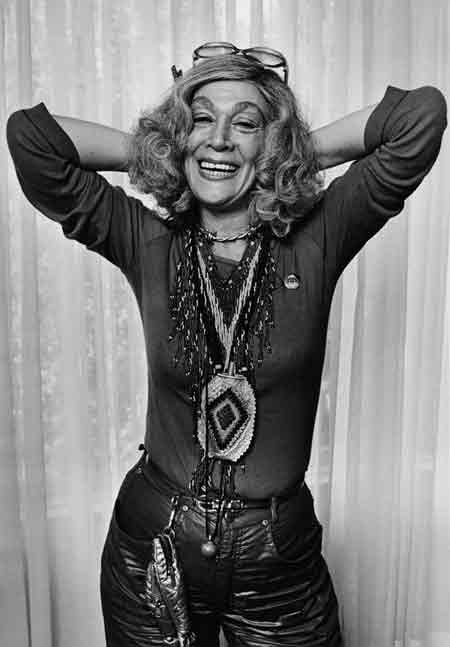 Actress Sylvia Miles is survived by her sister.