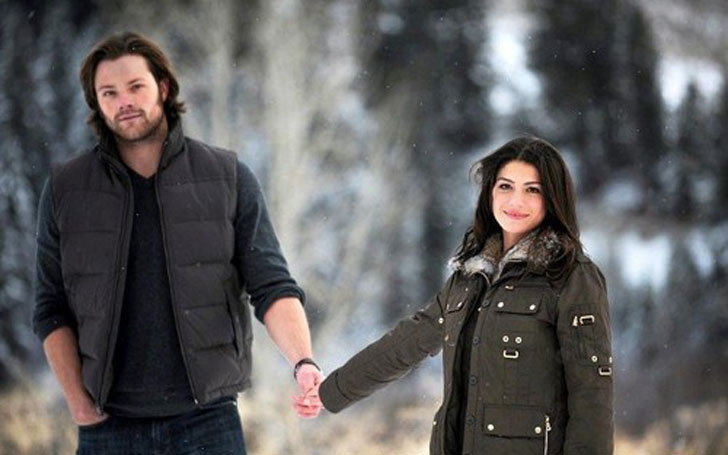 A big fan of Supernatural, the American fantasy horror TV series? If you are one, then you might be familiar with Jared Padalecki and his wife, Genevieve Cortese.

They fell for one another on the sets of Supernatural. Since getting married in 2010, the couple has welcomed three adorable kids into their family. They have two sons and a daughter.

Cortese played a recurring role as Ruby on Supernatural in 2009 where she met her future husband, Jared Padalecki.

Jared was instantly attracted to her, and gradually things progressed towards love. 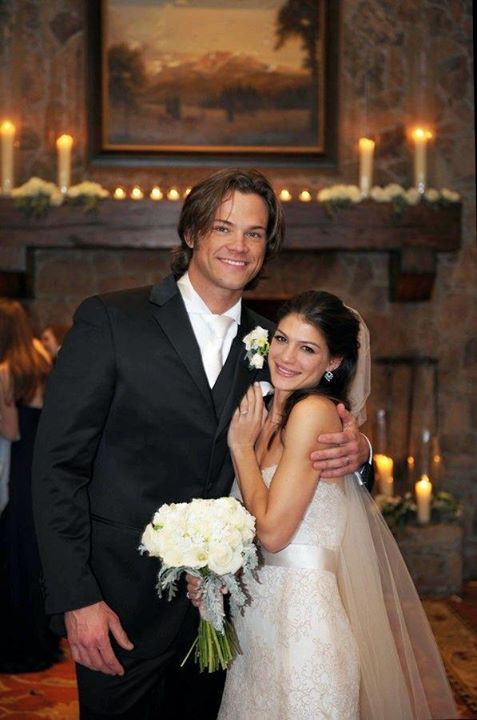 Talking about meeting Genevieve for the first time, Jared explained:

I was a single dude, and she was a pretty girl in her underwear on her first day on set.I was very excited to meet her. Meanwhile, I think she was like, 'Who is this long-haired A-hole who thinks he can come talk to me while I'm reading a book?' . . . I interrupted her while she was reading a book and I think she got kind of fussy about it.

That sounds like the beginning of a classic Hollywood romance! It helps that this story has a happy ending as well!

How Padalecki proposed makes it even dreamier. He popped the question when Cortese was sat in front of their favorite painting at the New York Metropolitan Museum of Art in October 2009.

The grand marriage ceremony was held on 27 February 2010 in Sun Valley, Idaho. Jensen Ackles, one of their co-stars who married Danneel Ackles a month earlier was the groomsman.

The ceremony was in a clear tent on The Valley Club’s terrace while a second tent held the band and “cigar smokers.”..… Since she and the groom are “HUGE foodies,” they were also well-pleased with the plated dinners of steak or halibut prepared by The Valley Club’s chef, Mike Diem. “We’ve lived all over and traveled the world. The service and attention at The Valley Club is unbeatable.

It's been more than seven years since their marriage, and the couple is still going on strong.

Jared and his soulmate Cortese currently reside in Austin, Texas. They also have homes in Los Angeles and Vancouver. The couple announced that they were expecting their first baby on 10 October 2011. Thomas Colton Padalecki was born on 19 March 2012. Padalecki and  Cortese announced they were expecting their third baby in November 2016. The Gilmore Girls actor disclosed the news on Live! With Kelly Monday morning.

Today, the family is complete with their third child, a baby girl Odette Elliott who was born on Friday, 17 March earlier this year.