Stranger Things Star Charlie Heaton Made A Fortune Through Acting 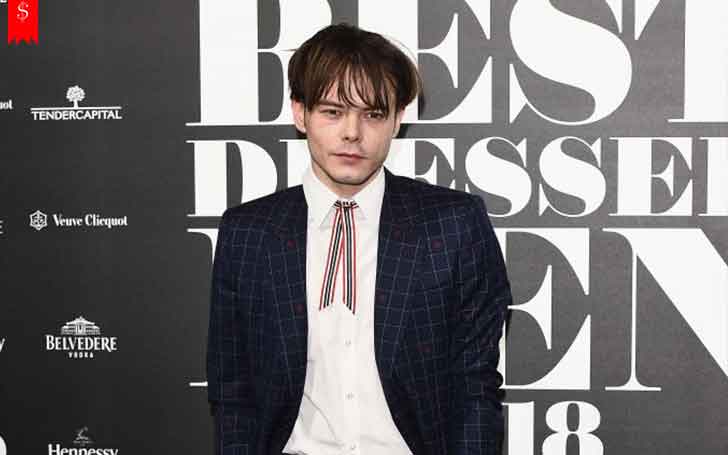 Best known for his appearance in the Netflix web series Stranger Things, Charlie Heaton is one of few lucky celebrities to cherish a marvelous career in a short period of time. Since starring in several television shows and movies, how much fortune has he accumulated?

He mostly earned a hefty paycheque from Stranger Things. How much was his salary? Also, take a peek at Heaton's lifestyle.

The rising star of Hollywood,  Charlie Heaton is enjoying his fame at this moment. The dashing star is blessed with the growing net worth of his prosperous acting career. However, there is no authentic information regarding his financial details. However, calculating all the earnings his net worth is estimated at over $1 million.

The English actor Heaton debuted in the acting industry from ITV crime drama series CDI Banks in 2015. In the series, he played the role of Gray McCready. Then after he appeared in the detective series Vera as Riley. 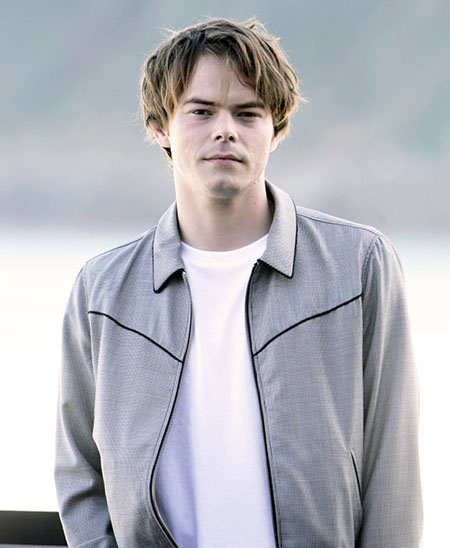 For movies, Heaton starred on the psychological thriller film Shut In along with Naomi Watts and Oliver Platt. The movie was directed by Farren Blackburn and collected $13.1 million at the box office.

The handsome actor got his breakthrough from a science fiction web series Stranger Things which was released in July 2016. Heaton portrayed the character Jonathan Byers, an aspiring photographer. In the series, he co-starred along with Winona Ryder, Natalia Dyer, David Harbour, and Millie Bobby Brown among others. The series was created, written and directed by the Duffer Brothers; Matt Duffer and Ross Duffer.

According to a reliable source, Charlie Heaton was paid $150,000 per episode. The salary rate increased up to $350,000 depending on the role. From the show, Heaton is making an impressive amount of money.

For his incredible performance in Stranger Things, Heaton won Screen Actors Guild Awards 2017 for Outstanding Performance by an Ensemble in a Drama Series. For the series, the actor was nominated for several awards including Gold Derby Awards 2017 for Best Ensemble of the  Year, and many.

In 2017, Heaton landed a role of Cannonball in the horror movie The New Mutants. Currently, he is working on a film Marvel Comics which will be released in 2019.

The Stranger Things actor Heaton is an incredible star who is enjoying his fortune. From his attractive professional career, the actor is living a luxurious lifestyle.

The actor loves vacay and goes for several vacations with his friends and family. He is very close to his sister Levi Heaton and is seen celebrating his holiday with her time to time. 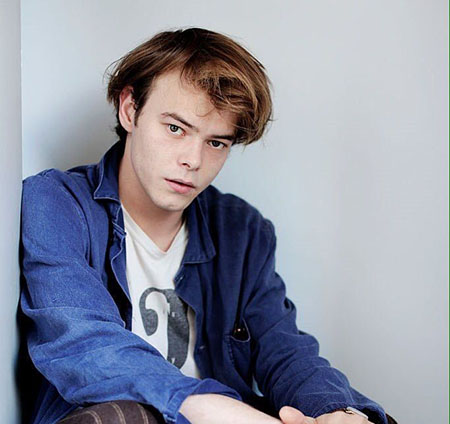 Despite Heaton's popularity, there is no valid information regarding his house and cars. We can assume that the actor must live in a beautiful home and drive an expensive car.

Happy 21st birthday! @nattyiceofficial I hope it’s a great one and I’m stoked to be working on this new series with you. I think it’s gonna be great. P.S - Not feeling too well but I still wanna meet you at piedmont park tonight x

Heaton is dating the Stranger Things co-star Natalia Dyer for over a year now. The duo made their first red carpet appearance in 2017 Fashion Awards in London.