Are Brandi Passante And Jarrod Schulz Married? The Couple Is Together For More Than Two Decades

True love is knowing a person's faults, and loving them even more. The same goes for the reality television star Brandi Passante and her longtime partner Jarrod Schulz. Parents of two, the couple is committed to one another since the beginning, are they married?

Despite being a television star, Passante is living a low-key personal life. How is her family life?

Are Brandi Passante And Jarrod Schulz Married? The Couple Is Together For More Than Two Decades

The television personality Brandi Passante is in a longterm relationship with an actor Jarrod Schulz. Ever since they begin the love relationship, the two are inseparable and are happily together for almost two decades now. However, their relationship is confusing in a sense there is no reliable information on whether they are married or not. As per some sources, they are yet to be married.

Passante and Schulz first met back in 1999 as they worked on the same carpet cleaning company. The co-worker eventually fell for one another. The pair dated for a few years before moving into a serious relationship. 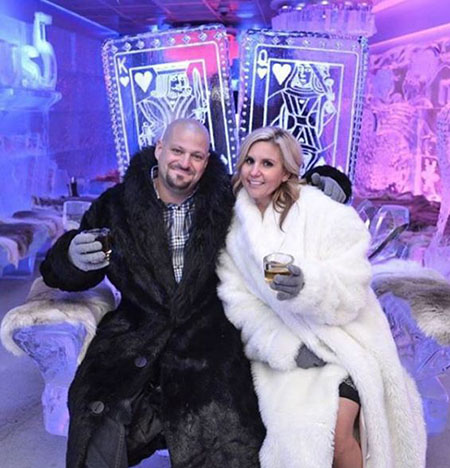 The lovebirds share two lovely children. They have a son Payton Schulz and a daughter Camren Schulz. The family even appeared on their reality show Brandi and Jarrod: Married to the Job in 2014.

The couple is leading a happy family life with no sign of break up. However, the duo still has not confirmed being married.

The family of four lives in Lake Forest, California with their beautiful children. Passante and Schulz prefer a secretive personal life so they are staying away from the spotlight.

Passante is a well-known media personality who is enjoying a decent career as of now. According to some sources, the actress worked as a stripper in the clubs in Orange Country before joining television.

She then worked in a carpet cleaning company, where she met Jarrod Schulz. The two own a thrift store named Now and Then Second Hand Store, in Orange County, California. 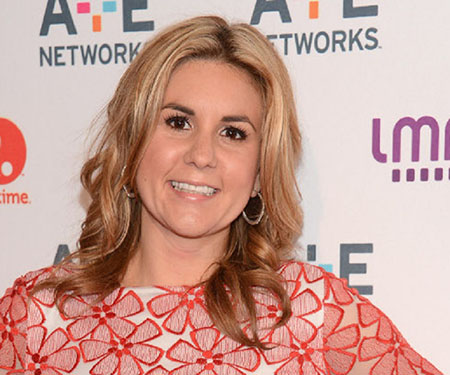 Then after, Passante got an opportunity to appear in the American talk show Rachael Ray in 2006. After that, she worked in a reality television series Storage Wars which aired in December 2010. In the show, she starred along with her partner Schulz. Storage Wars is about four professional buyers searching for hidden treasures. Laura Dotson, Dave Hester, Darrell Sheets, Dan Dotson are some of the contestants of the show.

The reality star then appeared on another reality show Brandi and Jarrod: Married to the Job in 2014. The show is about her personal life.

In early 2013, Brandi sued adult website Hunter Moore operator for posted Brandi's personal video. She asked $2.5 million for damages but she only got $750 as compensation.