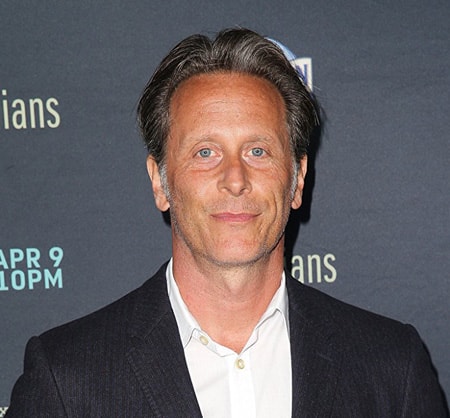 Steven Weber is an American actor who rose to the stardom for his performance as Brian Hackett on the NBC sitcom Wings. Moreover, Weber is also popular for his role as Sam Blue in Once and Again. As of now, he plays a recurring role of Mayor Douglas Hamilton on NCIS: New Orleans.

Weber was born with the birth name Steven Robert Weber to father Stuart Weber and mother Fran Frankel Weber. He was born on 4th March 1961 in Briarwood, Queens, New York. His father was a nightclub performer as well as a manager of Borscht Belt comedians. And his mother was a nightclub singer.

Weber is an American by nationality and belongs to the White ethnicity. He embraces his Jewish heritage. Talking about his educational background, he graduated from High School of Performing Arts, Manhattan in 1979. Later, he studied at the State University of New York at Purchase.

Weber started his career by appearing in television commercials in the third grade. He made his television debut in 1984, appearing as Tom Driscoll in the episode "Pudd'nhead Wilson" of American Playhouse. The same year, he debuted on the big screen as Paul Hirsch in The Flamingo Kid.

Weber landed a role Brian Michael Hackett in the NBC sitcom Wings in 1990. He played the role for eight seasons for a total of 172 episodes. He worked with the actors like Tim Daly, Crystal Bernard, Rebecca Schull and others in the hit series. 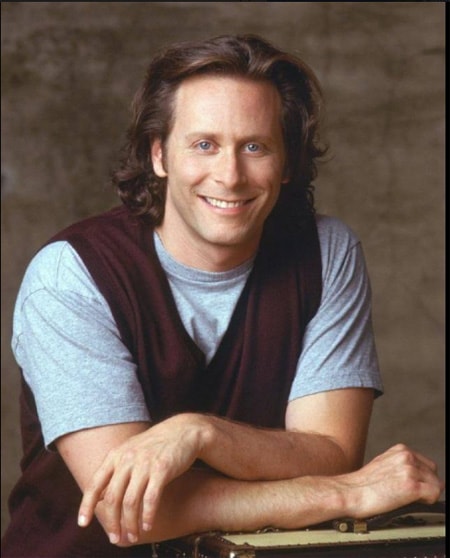 Weber worked in numerous television movies and made guest appearances in the television series for next few years. From 1996-98, he was cast as the voice actor in All Dogs Go to Heaven: The Series. He voiced Charlie B. Barkin for 20 episodes.

Some of his other famous television series are Cursed, Once and Again, Studio 60 on the Sunset Strip and Ultimate Spider-Man among others. In 2016, Steven starred as Abel Carnacki in Channel Zero that stars Paul Schneider, Fiona Shaw, and Shaun Benson among others.

Besides, he also has a remarkable film career where he has worked in over two dozens movies. Some of his hit movie credits include Farm House, The Big Year, Amateur Night and The Perfection. As of now, Weber has been filming You Above All.

In 2019, actor Steven Weber's net worth is estimated to be around $4 million. His earnings from his acting career play an important part in his million-dollar net worth. Though his exact income from his acting roles is not revealed, we estimate the actor might earn between $100k-$500k annually.

He also had a house on La Costa beach that he sold to actress Charlize Theron and Townsend for $3.5 million in 2003.

Steven Weber's current marital status is unmarried. But Weber was previously married twice. He was married to his first wife Finn Carter from 1985 to 1992. After his divorce from his first wife Carter, he started dating Juliette Hohnen, then LA bureau chief for MTV News.

After a few years of courtship, the pair became engaged in 1995. On July 29 that year, the lovebirds exchanged their vows in their destination wedding at Highclere Castle in Berkshire, England. 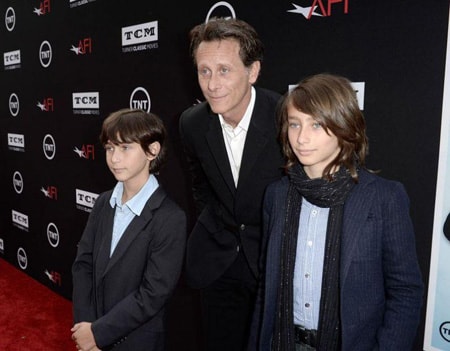