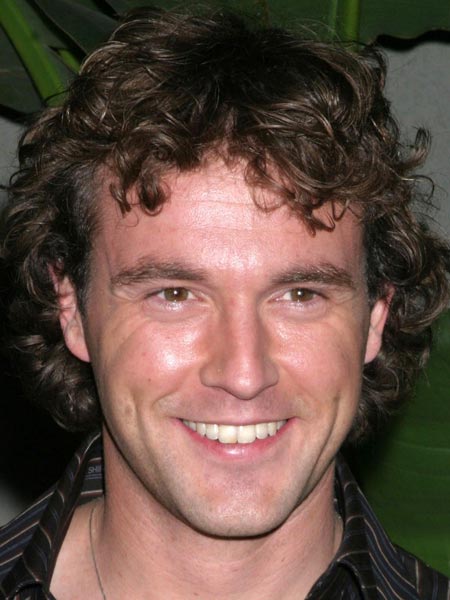 Famous for his roles in the films like K-19: The Widowmaker, The Tornado Valley, Populaire and television series Flashpoint, Haven and Channel Zero: Candle Cove, Shaun Benson is a Canadian actor. Born and raised in Ontario, Canada, Shaun Benson is equally active in both Canadian and American film industry.

Shaun Benson was born in Guelph, Ontario, Canada on January 16, 1976. He is a Capricorn. Benson's father, Eugene Benson, is a famous English professor and novelist and his mother, Renate Niklaus Benson, is a retired language professor at the University of Guelph. Benson has a sibling, brother Ormonde Benson, who is a lawyer by profession. 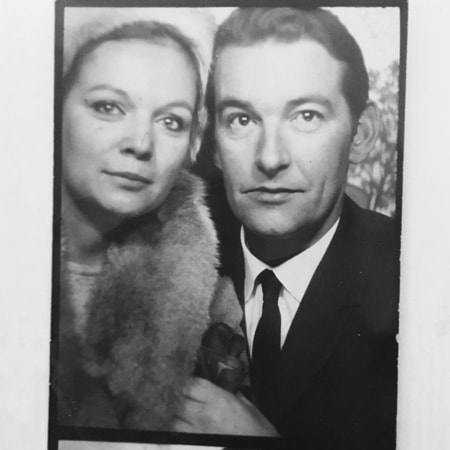 Shaun Benson holds Canadian nationality and belongs to mixed ethnicity. He graduated with a Bachelor of Science degree in Chemistry and Biochemistry from the University of Western Ontario. Benson studied acting at George Brown College Theater School in Toronto.

Shaun Benson started his career as an actor in the 90s. His first known acting role was in John Palmer's theatrical play Singapore. He also worked in some other theatrical plays including Waiting for Lewis, Love's Labour's Lost, and Fulford's Steel Kiss.

Benson's first credited screen role was in 2001's Canadian television series The Associates. He was the lead in the series. After the cancellation of the show, Benson starred in the main role as Patrick Heller in television drama series Just Cause. The series ran for a season and Benson appeared in a total of 22 episodes.

Benson was a recurring face on the soap opera General Hospital from 2004 to 2005, in which he played the role of Dr. Steven Lars Webber. After that, he worked in many television series as a guest star.

In 2012, Benson acted in the IMAX 3d documentary film Fight of the Butterflies. Moreover, he also worked in a French comedy movie, Populaire in the same year.

In 2016, he worked in two films, as Sonny in Robbie Amell and Rachael Taylor starrer ARQ and as Ted in Edge of Winter, that starred Joel Kinnaman and Tom Holland.

Benson's last film role was as Mr. Calder in a 2018 movie I Still See You. The same year, he worked as Gary Yolen in 2016's Channel Zero: Candle Cove. He worked alongside actors Paul Schneider, Fiona Shaw, and Natalie Brown in the series. Besides, he has also worked as a director.

The 43-year-old Canadian actor Benson undoubtedly earns a handsome sum of money from his acting career, however, as of 2019, his net worth is still under review. His net worth can be speculated to be in millions of dollars, however, the exact figure is yet to be disclosed officially.

Considering the fact that Benson has worked in some Box Office hit movies, his annual income can also be estimated to be in hundreds of thousands of dollars.

Actor Shaun Benson is one among those celebrities who love to keep their personal life far from the mainstream. Despite being a prominent actor for nearly two decades, Benson's relationship status is something his fans are unaware of. The actor, who is in his 40s, is not married yet. But, it can't be said anything about his girlfriend and relationship. 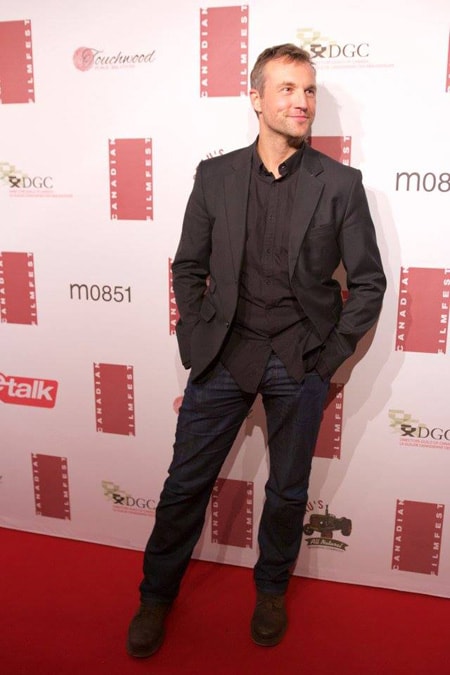 Moreover, Benson is an active social media user who frequently updates his fans about his professional life, however, not his personal life yet. He also shares his time with his family and parents on Instagram.