Stand Up Comedian Adam Hills Is Married To Ali Mcgregor-How Is The Couple's Relationship Going On? 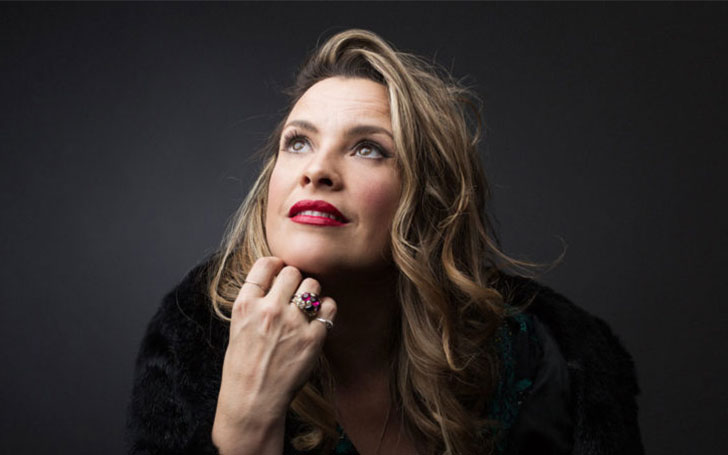 The Standup comedian may not be imminent as Hollywood's leading light but they do have their own place and, one of the prominent comedians is Adam Hills. You may be thinking he is just sort of normal comedian who just makes everyone laugh but that's not the case here. As a matter of the fact, Hills is not just a comedian he is also a radio and television presenter.

Adam Hills Is Married To Ali Mcgregor-How Is Their Relationship Going On?

As good as it can be Adam hills has a perfect married life. Hills tied the knot to a lovely lady Ali Mcgregor in December 2009.

If you wanna know about Ali McGregor then we have some information about her right here no need for googling her name. 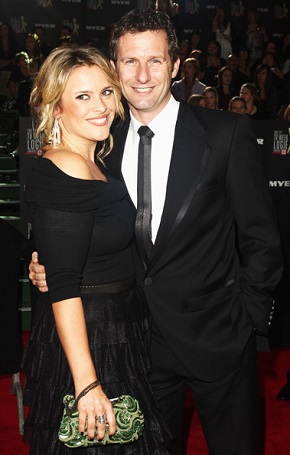 CAPTION: Adam Hills with his wife Ali McGregor in the 51st TV Week Logie Awards at the Crown Towers Hotel and Casino on May 3, 2009, in Melbourne, Australia. SOURCE: Zimbio

Don't Miss: Comedian Sarah Silverman is in a Relationship with Actor Michael Sheen; Details of their Dating life

Adam was born on July 10, 1970, in Southern Sydney suburb of Loftus, Australia. He was born without a right foot so he wears a prosthesis.

At the age 8, he developed interest in comedy on a plane after discovering an inflight comedy channel.

In 1991, Hills graduated in Bachelor of Arts(Communication) from Macquarie University.

Besides, Hills being well known as a comedian he is also famous for hosting television shows which include The Last Leg, Spicks and Specks, and Adam Hills Tonight.

In 2012 Hills won Logie Awards in the category Most Presenterersenter for his work in Adam Hills in Gordon Street Tonight/ Spicks and Specks.

Also See: Jim Jefferies: A Loving Boyfriend/Father And A Successful Comedian-Glimpse Of His Personal And Professional Life