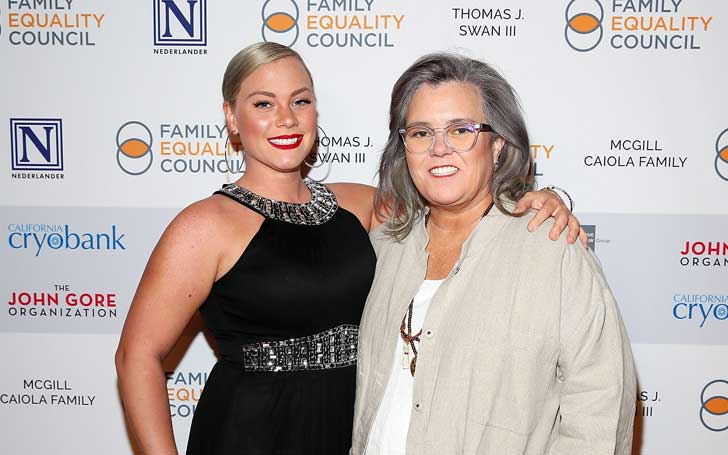 Congratulations are in order! Comedian Rosie O'Donnell got engaged to her longtime girlfriend Elizabeth Rooney. The 56-year-old The Rosie O'Donnell Show host confirmed her engagement to People on Monday, 22nd October.

O'Donnell confirmed her engagement People at the 15th anniversary of her organization, Rosie's Theater Kids, in New York City. She said,

This is a long time in the future. We both decided that that would be best.

She described her newly engaged fiance as a "wonderful woman" where she also revealed the couple has been in a relationship for over year. They took their relationship to the public in November 2017. 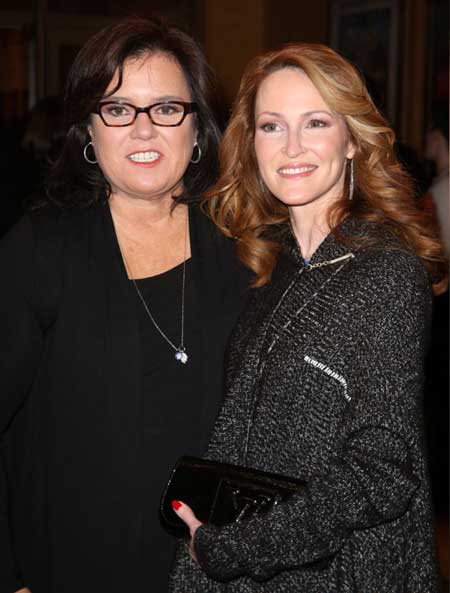 O'Donnell further praised Rooney for being an Army veteran. She told,

She lives in Boston now and I live here in New York. It's been a long-distance thing. It's been great. I think she's a wonderful woman.

The couple has a huge age difference of 23 years but they are greatly in love. The television show host also talked about their age gap. She said,

I keep telling her I'm too old for her. But she doesn't seem to care. She's like, 'I was in the Army! I put my life on the line every day you think don't know who I want to date? I'm like, 'Alright I guess that's true.' She has a lot of good points.

The engagement news comes after over two months since O'Donnell's ex-wife Michelle Rounds. Michelle died of an apparent suicide on September 11, 2018-she was 46. The couple shared a daughter, Dakota, 5. 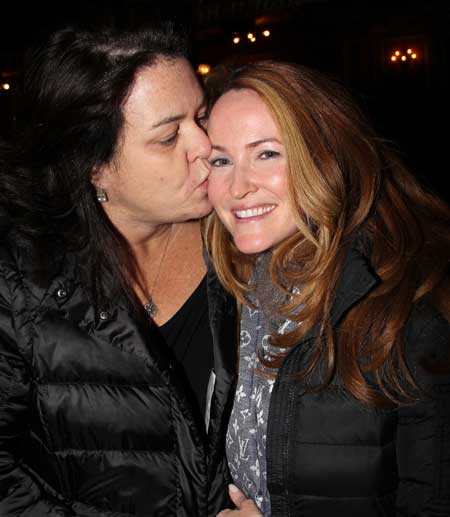 The couple separated after around three years after their marriage in 2015. After Michelle's death, O'Donnell released a statement saying:

I am saddened to hear about this terrible tragedy. Mental illness is a very serious issue affecting many families. My thoughts and prayers go out to Michelle's family, her wife and their child.