Comedian Sarah Silverman is in a Relationship with Actor Michael Sheen; Details of their Dating life 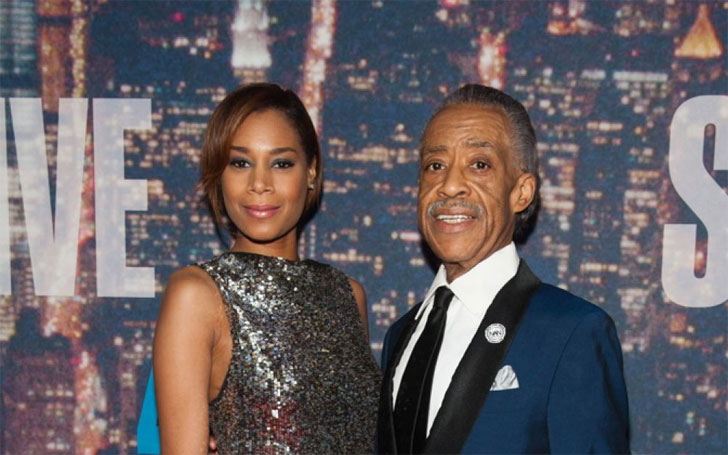 American stand-up comedian Sarah Silverman always hits the headlines for her comedy which emphasizes on social taboos and controversial topics. She is currently visiting several parts of America to collect different political and cultural view for her new Hulu show "I Love You America" which premiered on October 12, 2017.

Today, however, keeping aside her career let us discuss her personal life. She is currently dating an actor and political activist Micheal Sheen. The couple is dating since 2014, so are they thinking of getting married? We have some exclusive details about the pair's relationship here!!!!

Sarah Silverman Is In Relationship With Welsh Actor Michael Sheen

The 46-year-old standup comedian Sarah Silverman is currently in a relationship with her longtime boyfriend, actor Michael Sheen. Silverman and her beau of three years are quite supportive of each other and appear together at several public events.

The pair most recently was spotted together at an event held at the celebrity hangout Chateau Marmont on the Sunset Strip in LA.

Sarah Silverman with her boyfriend actor Michael Sheen at an event held at the celebrity hangout Chateau Marmont on the Sunset Strip in LA.

The event was held to promote Silverman's new Hulu show "I Love You America". The 48-year-old Welsh actor supported his comedian girlfriend in the event and we can see the strong bond between them.

"The Masters Of Sex" star has an 18-year-old daughter, Lily from his previous relationship with Kate Beckinsale.

As of now, both of them are enjoying their relationship and is not thinking of getting married but who knows we might see them walking down the aisle very soon.

Prior to dating Sheen, the Grammy-nominated comedian was in several relationships. Silverman shared about her dating life on her autobiography, "The Bedwetter" which was published in April 2010. According to her book, she dated fellow comedian Kevin Brennan with whom she lost her virginity.

After Brennan, she dated comedian Dave Attell. She also shared in-again and off-again relationship with Jimmy Kimmel from 2003 to 2009. 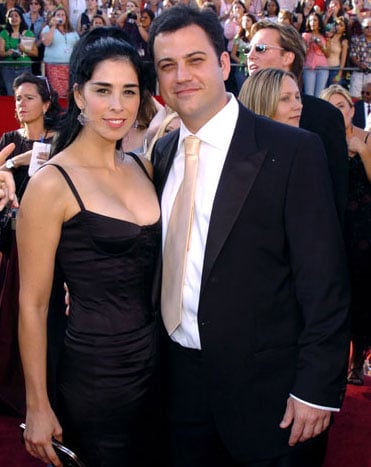 Reportedly, the couple got apart in July 2008 and again reunited in October 2008. They were also spotted together in the wedding ceremony of Howard Stern and Beth Ostrosky. Silverman and Kimmel finally called a quit in March 2009.