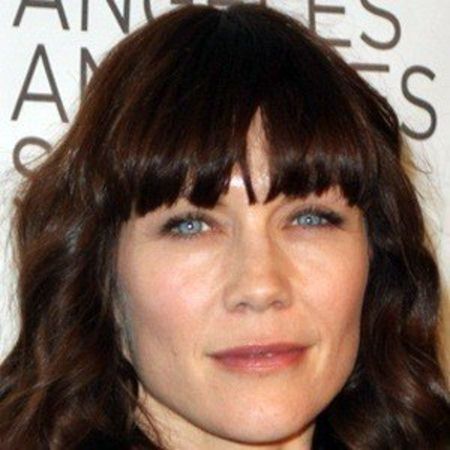 Stacy Haiduk is an American actress widely known for playing the role of Lana Lang on Superboy, Hannah Nichols on All My Children and Katherine Hitchcock on SeaQuest DSV. Her most notable role is Patty Williams and Emily Peterson on the CBS television show, The Young and the Restless. The actress has been married to an actor and author, Bradford Tatum, who has appeared as Michael Hubbs in the 1994 film, The Stoned Age.

Stacy Haiduk was born on April 24, 1968, in Grand Rapids, Michigan, the United States, to American parents. Her father is of Czech and Polish descent while her mother is of English and French descent.

Haiduk is of American nationality and belongs to the mixed ethnical background. She completed her schooling and high school in Michigan.

Stacy Haiduk made her acting and television debut with the role of Lana Lang in the live-action television series, Superboy, alongside Gerard Christopher and John Newton. She appeared on the Syndication hit series from 1988 to 1992.

Following the end of the series, she appeared as an aspiring FBI-agent, Rhea McPherson, in the short-lived Spelling series, The Round Table.

Haiduk is widely known for playing the role of Patty Williams and Emily Peterson on the popular CBS television show, The Young and the Restless.

As for the film appearances of the 51-year-old actress has appeared in more than a dozen movies. Her movies include Luther the Geek, Attack of the Sabretooth, Steel and Lace, Yesterday's Target, Danielle Steel's A Perfect Stranger, The Sitter, The Darwin Conspiracy, Desert Thunder and Sketch Artist.

Since 2018, the actress has been playing the role of Kristen DiMera in the hit TV series Days of Our Lives. She shares screen along with Kristian Alfonso, Lamon Archey, Matthew Ashford, and Galen Gering, and many others.

Being a beautiful and successful film and television actress, Stacy Haiduk makes a decent amount of money from the Hollywood industry.

As for her net worth, many online reports have suggested that the All My Children star has a total fortune of $4 million.

She and her husband, Bradford Tatum, owns an expensive house in Los Angeles, California. The average price of the house located in LA is over $800k.

Happily Married to Husband Bradford Tatum, Mother of a Daughter

As we mentioned earlier, Stacy Haiduk has been married to Bradford Tatum. Her spouse Tatum is an actor and author who has appeared in The Stoned Age (1994), Powder (1995) and Standing on Fishes (1999). 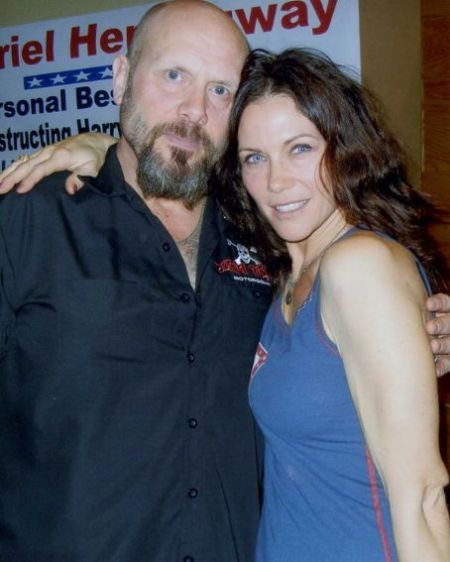 The couple walked down the aisle in a beautiful wedding ceremony in 1997 and ever since the husband-wife duo is living a lavish lifestyle. The couple also has a child a daughter named Sophia.