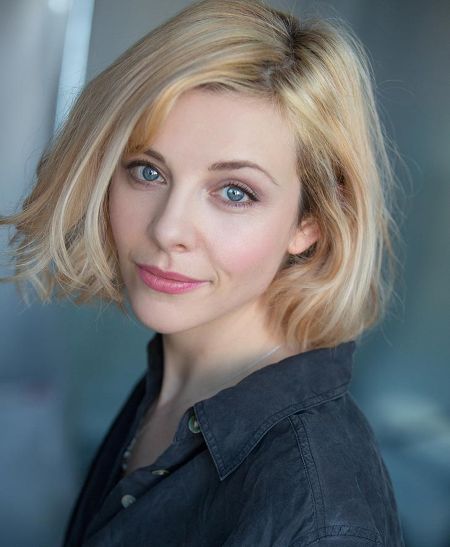 Sophia Di Martino is an English film and television actress most known for her roles in movies like Black Pond, The Darkest Universe, and Yesterday, and TV series like Holby City, Doctors, Boy Meets Girl, Casualty, Election Spy, Silent Witness, and Hitmen. She is confirmed for Disney+'s upcoming Marvel superhero series Loki.

How Old Is Sophia Di Martino? What Is Her Height?

Sophia Di Martino was born in Nottingham, Nottinghamshire, England, on November 15, 1983. She is 37 years old at the time of this writing and stands at 5 feet 7 inches (1.7 meters).

She completed her A-Levels in Music and earned her Bachelor of Arts (with honors) in Media and Performance from the University of Salford in Manchester, England.

Sophia Di Martino is of Italian descent and currently resides in London.

What Movies & TV Shows Is Sophia Di Martino Known For?

Sophia Di Martino made her on-screen debut in 2004 and had small guest roles in British TV dramas like the BBC One medical drama Holby City, the BBC medical soap opera Doctors, and the BBC One legal drama New Street Law. 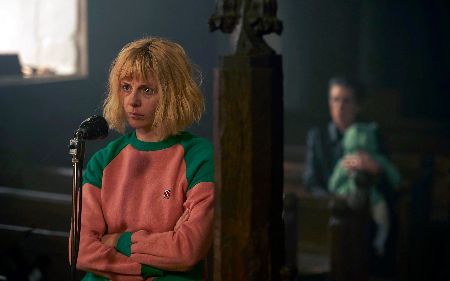 Sophia has been confirmed to appear in the upcoming Marvel Comics superhero series on Disney+, Loki. The series will see Tom Hiddleston reprising his role as the "God of Mischief" from the Thor and Avengers movie series.

She made her feature film debut with 2011's British comedy thriller Black Pond. Since then, she has appeared in such movies as A Royal Night Out, Draw on Sweet Night, The Darkest Universe, Yesterday, and Sweetheart.

How Much Is Sophia Di Martino Worth?

While her exact net worth has not yet been disclosed, several sources claim that Sophia Di Martino has an estimated net worth of around $500 thousand as of March 2021.