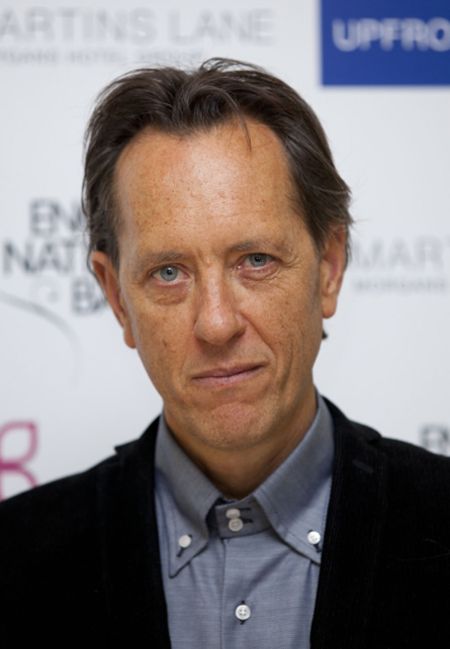 Richard E. Grant is a Swazi-born English actor and presenter known for movies like Withnail and I, Hudson Hawk, Bram Stoker's Dracula, The Age of Innocence, Gosford Park, The Iron Lady, Logan, Can You Ever Forgive Me?, and Star Wars: The Rise of Skywalker.

How Old Is Richard E. Grant? What Is His Height?

Richard E. Grant was born Richard Grant Esterhuysen on May 5, 1957, in Mbabane, Protectorate of Swaziland, to Henrik Esterhuysen and Leonne Esterhuysen. At the time of this writing, Richard is 63 years old and is billed at a height of 6 feet 2 inches (1.88 meters).

The older of two brothers, his estranged younger brother, Stuart, is a tour guide in Johannesburg. Grant's childhood was marked by dysfunction -- being born to an alcoholic father and an adulterous mother. Ever since witnessing his mother commit adultery at the age of 10, Grant has kept a journal.

His tumultuous childhood was the basis for his 2005 autobiographical film Wah-Wah that he wrote and directed.

What Is Richard E. Grant Known For?

Richard E. Grant is an Academy Award-nominated actor with nearly 140 acting credits on film and television.

He has starred in such movies as Withnail and I, How to Get Ahead in Advertising, Hudson Hawk, Bram Stoker's Dracula, The Portrait of a Lady, The Serpent's Kiss, St. Ives, Corpse Bride, The Garden of Eden, Love Hurts, Foster, The Iron Lady, Dom Hemingway, Jackie, Logan, The Hitman's Bodyguard, and Star Wars: The Rise of Skywalker.

He was nominated for an Oscar, a BAFTA, and a Golden Globe for his performance as Jack Hock in the 2018 biographical comedy-drama film Can You Ever Forgive Me? 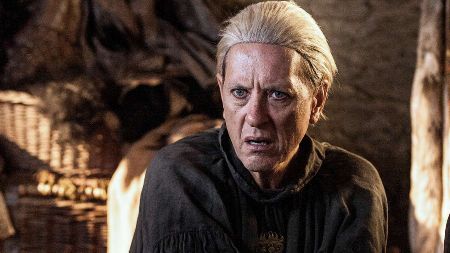 On television, Grant is most known for playing Sir Percy Blakeney / The Scarlet Pimpernel in the BBC One series The Scarlet Pimpernel, Dr. Simeon / The Great Intelligence in the BBC sci-fi series Doctor Who, Jasper in the HBO comedy series Girls, Simon Bricker in the ITV historical drama series Downton Abbey, and Izembaro in the HBO fantasy drama series Game of Thrones.

Grant is one of the confirmed names to star in the upcoming Marvel Comics superhero series Loki starring Tom Hiddleston, set to premiere on Disney+ on June 11, 2021.

Is Richard E. Grant Married? Does He Have Children?

Richard E. Grant has been married since November 1, 1986, to vocal coach Joan Washington. They have one daughter, Olivia Grant, born on January 4, 1989. 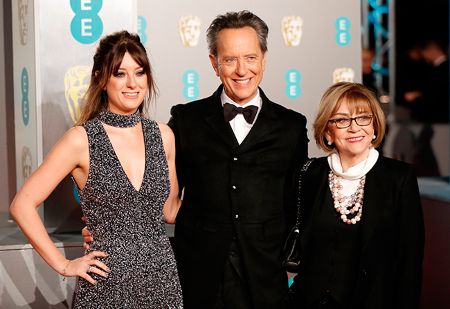 Grant is also a stepfather to Joan's son from a former marriage, Tom.

How Much Is Richard E. Grant Worth?

According to celebritynetworth.com, Richard E. Grant has a net worth of $4 million as of March 2021.