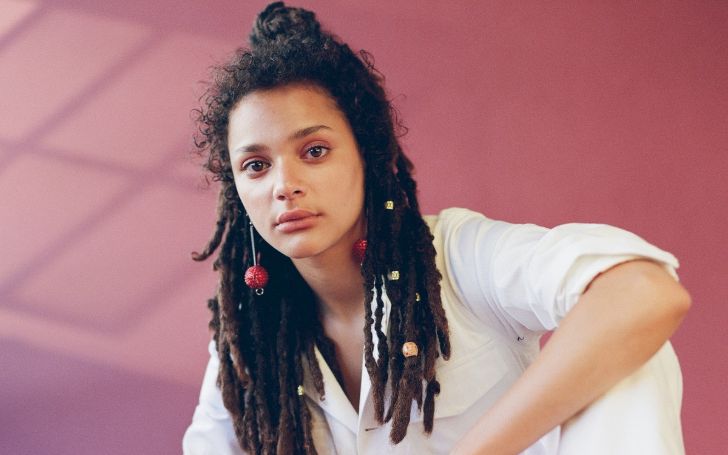 Sasha Lane is an American actress who made her debut in the acting industry from her role in the movie named American Honey. She is very famous for her appearance in the 2019 superhero film, Hellboy, as Alice Monaghan.

Sasha Lane was born to New Zealand born mother of European and Maori descent and African-American father as Sasha Bianca Lane on September 29, 1995, in Houston, Texas.

She was raised alongside her brother, Sergio Darcy Lane, by a single mother after her parents got divorced when they were very young.

Talking about education, she completed her Bachelor's degree from Texas State University in San Marcos, Texas.

The 25 years old Sasha Lane has come out as an open member of the LGBTQ community. She identified her sexuality during the promotion of her 2018 film, The Miseducation of Cameron Post, and officiated about it via a tweet in February of 2015.

Well, in the same year, she was rumoured to be in a dating relationship with American Honey co-star Shia LaBeouf. 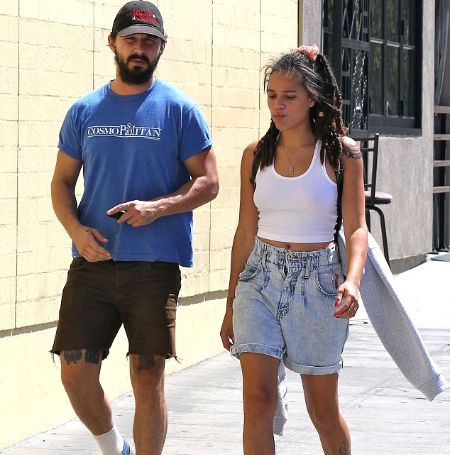 While talking about her relationship status with The Guardian, she said,

I did not make it to LA because of a relationship, nor did I by conforming, I was chosen because of ME, and I worked long hard hours and months to uphold the beauty Andrea saw in me

Again in 2019, she talked about her relationship status,

found this person…but I don’t necessarily want to say who. I need a person who can feel good in their space as well as I do in my space….But I want that person to know that [my mental state] is a gift rather than just an illness or something I need meds for. If they can recognize that, then we can be.

As of 2020, she shocked all of her fans by announcing that she is the mother of a baby girl named Aster Cairo.

Sasha Lane started her career as an actor back in 2016. She made her debut from her small role in the movie named American Honey directed by Andrea Arnold. The following year, she was seen in the short movie named Born in the Maelstrom as Rebecca.

As of 2020, she has worked in two TV series,  Amazing Stories, and  Utopia. Also, she is set to appear in the upcoming movie named Loki.