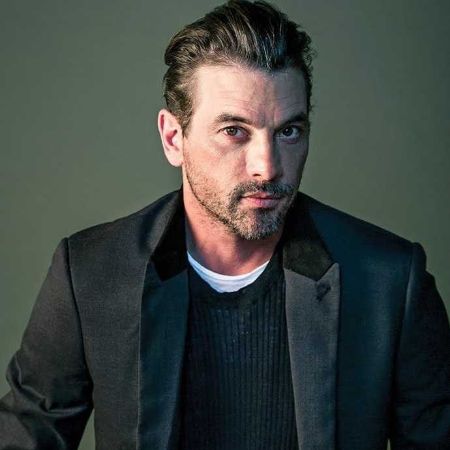 Skeet Ulrich is an American film and television actor known for his appearances on movies like Weekend at Bernie's, Scream, and Escape Room; and TV shows like Jericho, Robot Chicken, #Freerayshawn, and Riverdale.

What is Skeet Ulrich's Age? What is his Height?

Skeet Ulrich was born as Bryan Ray Trout on January 20, 1970, to a marketing executive mother and a restaurateur father. As of October 2020, he is 50 years old. Ulrich was a late bloomer and despite being a slight child, he grew up to whopping proportions and stands at a solid 6 feet (1.83 meters).

Born in Lynchburg, Virginia, and raised in Concord, North Carolina, Ulrich's early life was marked by poor health attributed to pneumonia and subsequent open-heart surgery. Ulrich attended Northwest Cabarrus High School and went on to pursue a degree in Marine Biology from the University of North Carolina at Wilmington but ultimately landed in at New York University.

Skeet Ulrich made his on-screen debut in the 1989 feature film Weekend at Bernie's and went on to appear in a slew of movies like Teenage Mutant Ninja Turtles, Last Dance, The Craft, Boys, and Albino Alligator. 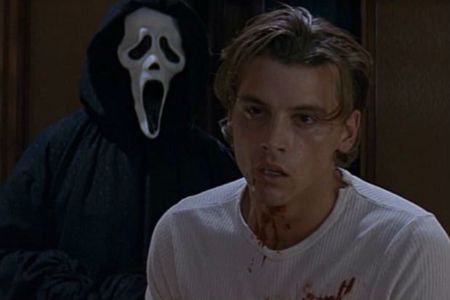 His earliest breakthrough role came in the 1996 slasher film Scream starring David Arquette, Neve Campbell, Courteney Cox, and Drew Barrymore as Billy Loomis. Following that, he went on to appear in movies like Soul Assa s sin, For Sale by Owner, 50 to 1, and Escape Room.

Most recently, he appeared as FP Jones in The CW teen mystery drama series Riverdale.

He is Twice Married, Twice Divorced, and a Father of Two Children

Skeet Ulrich has been married twice, both ending in divorce. He met his first wife, the English actress, Georgina Cates, at an Oscar after-party and married her on October 5, 1997, at their farmland in Madison County, Virginia. They remained married for eight years before calling for a divorce in 2005.

Ulrich married for a second time on May 6, 2012, to actress Amelia Jackson-Gray. Their marriage also ended in a divorce which was finalized in 2016.

Ulrich was also engaged to be married to his-then girlfriend Rose Costa in 2016 but the engagement was called off in November 2017. 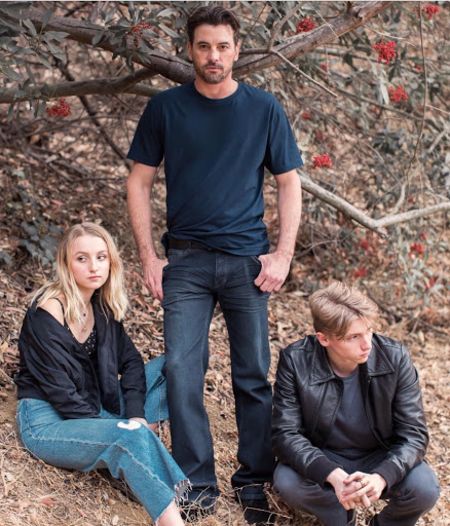 According to celebritynetworth.com, Skeet Ulrich has a net worth of around $5 million. The 50-year-old's wealth comes from his on-screen career as a film and television actor. He is known for his appearances on movies like Weekend at Bernie's, Scream, and Escape Room; and TV shows like Jericho, Robot Chicken, #Freerayshawn, and Riverdale.