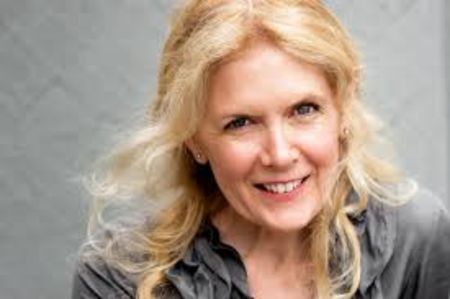 Shae D'lyn is an American actress. She is famous for the portrayal of May in the film The Pretty One. Likewise, she is also known for her different roles: Carolyn Rothstein in Boardwalk Empire, Carlotta in Café Society, and Nell in Can You Ever Forgive Me?.

Shae D'lyn was born Shae D'lyn Sherertz on November 24, 1962, in Abilene, Texas, the United States. Her father, Michael Shelle is an Actor while the mother is Peggy Sherertz.

As Shae is the only child of her parents, she has no siblings. She holds an American nationality and belongs to the white ethnicity.

Regarding her education, D'lyn graduated from the University of Virginia. Similarly, she also attended Circle in the Square Theatre School.

Shae D'lyn began her professional acting with guest appearing in the TV series Quantum Leap in 1993. The same year, she earned roles in films, The American Clock and Ghost Mom. The next year, she featured on the television show, Law & Order, and the film, Hits!.

Finally, in 2013, Shae came to the spotlight playing the role of May in comedy drama film The Pretty One starring Zoe Kazan, Jake Johnson, Ron Livingston, Sterling Beaumon, and John Carroll Lynch. 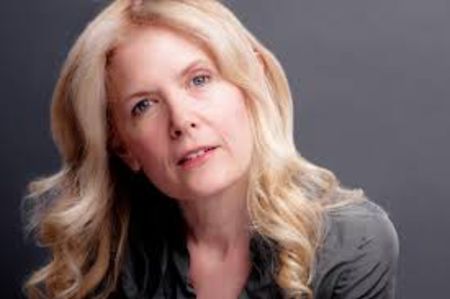 Moreover, 57 years old D'lyn's other notable acting credits include movies and TV shows such as Café Society, Can You Ever Forgive Me?, Orange Is the New Black, The Nowhere Inn, Happily N'Ever After, That '70s Show, Dharma & Greg, and many more.

What Is The Net Worth Of Actor Shae D'lyn?

5 feet 5 inches talll Shae has altogether 32 credits under her name. The only source of her earning is her movies and series.

According to reports, Shae D'lyn has an estimated net worth of $1.6 million in October 2020. The versatile personality earns hundreds of thousands of salary with her experience in the film industry.

Boardwalk Empire actress Shae D'lyn's relationship status is not clear at the moment. Previously, she was married to Randy Becker. 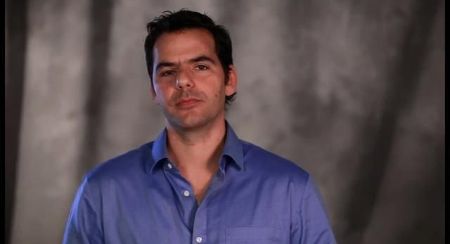 The couple exchanged wedding rings on April 3, 1998, and later, divorced. Shae's ex-husband Becker is an American TV actor best knwon for his performances in Love! Valour! Compa s sion!, Lie Down with Dogs, and Sabrina and Jack & Jill.