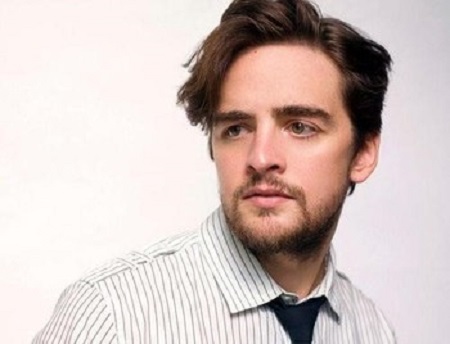 Initially starting professional career as a soccer player, Vincent Piazza later found great success in the world of acting. The film, television, and stage actor made his biggest break following his breakout role in the HBO TV series Boardwalk Empire. His big-screen role in the movie Rocket Science also brought him further fame. The actor is credited for his work in Jersey Boys, The Intervention, The Passage, and more.

Vincent Piazza was born on May 25, 1976, in Middle Village, Queens, New York City, the United States. He holds American nationality and has a mixed ethnical background as his father is an Italian immigrant whereas his mother is of German descent.

Piazza was raised in his hometown Queens along with his siblings; sister and brother. He did his schooling from the academic and athletic national powerhouse Archbishop Molloy High School in Queens. Around the same time, Vincent briefly played soccer and hockey as well as scholarships for academics and hockey. Furthermore, he won the National Honor Society.

Following his utter focus on an academic career, Piazza graduated with a 4.0 Grade-Point-Average and received many academic scholarships eventually chosen to enroll at Villanova University where he majored in Sports and Media Management. 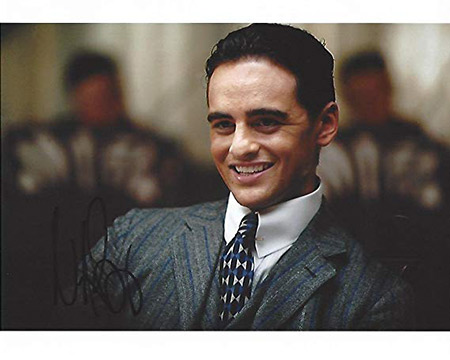 Piazza's groundbreaking performance in the 2007 movie Rocket Science brought him tremendous fame. From 2010-14, the actor was a cast in the TV series Boardwalk Empire along with Steve Buscemi, Michael Pitt, and Kelly Macdonald.

In 2019, Piazza landed the role in The Passage.

With many roles in both movies and television series, Vincent Piazza has collected a considerable amount of money. Vincent Piazza's net worth as of 2019 is around $1.5 million. The average salary for an actor is $53,000 a year.

In 2014, the actor played in the movie Jersey Boys which collected a good box office collection racking up over $67 million worldwide. Vincent owns a house in New York City. The worth of his mansion is in millions.

Vincent Piazza is not married yet but dated a few girls in the past. He was briefly in a relationship with his ex-girlfriend Ashlee Simpson; an actress and singer. The couple started dating in June 2011 but they broke up in November 2012. 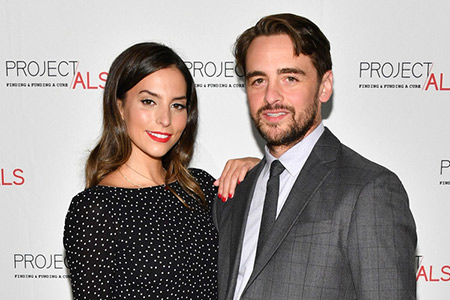 Just a few months later, the actor was involved in a relationship with actress Genesis Rodriguez. The couple became engaged on May 21, 2018. He announced his engagement via his social media documenting the important day with a series of photos with his beautiful girlfriend.