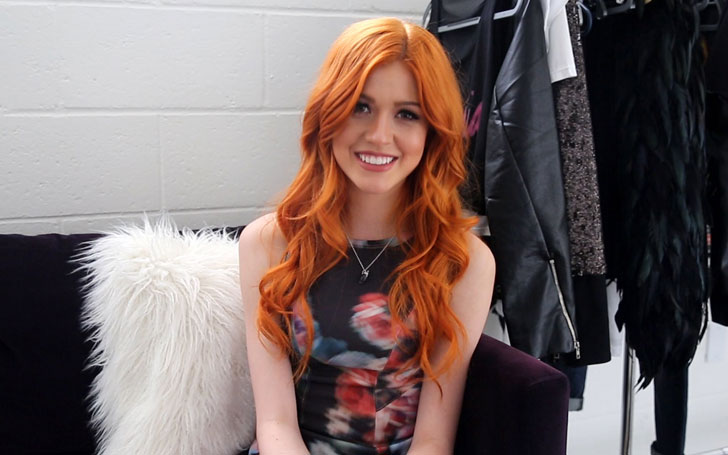 Starting her career from a theater as a child actor, Katherine McNamara is winning millions of hearts for her role, Clary Fray in the supernatural drama television series, Shadowhunters.

How long has the journey of the young actress been from Broadway to the big screen? What is she doing at present? We have all details regarding her career here.

Katherine McNamara is busy in the second season of the supernatural drama television series, Shadowhunters. The first season premiered on January 12, 2016.

The 22-year-old actress is portraying the role Clary Fray in the series base on the renowned book The Mortal Instruments by writer Cassandra Clare alongside Dominic Sherwood, Alberto Rosende, Matthew Daddario and Emeraude Toubia. She received Teen Choice Awards Choice TV nomination for Breakout Star Shadowhunters in 2016. 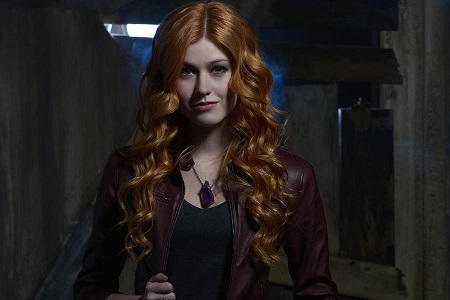 She recently appeared in the 2018 movie, Maze Runner: The Death Cure alongside Kaya Scodelario and Thomas Brodie-Sangster. The movie directed by Wes Ball was released in February 2018. Reportedly, the movie produced with the budget $62 million grossed around $284.5 million at the box office. This is the sequel to Maze Runner: The Scorch Trials starring Dylan O'Brien and Kaya Scodelario.

During her early television career, she made a cameo appearance in the series, The Suite Life of Zack and Cody in 2008 and also made guest appearances in series such as Drop Dead Diva and 30 Rock. She later rose to prominence after being cast in Happyland for the role Harper Munroe.

McNamara made her movie debut from the 2011 movie, New Year's Eve. She later starred in the 2012 Disney Channel Original Movie, Girl Vs. Monster alongside  Olivia Holt.

Some of her other ventures are Jessie, Happyland, The Thundermans, R.L. Stine's Monsterville: Cabinet of Souls, Natural Selection, Contest, and Touch.