Selena Gomez Is Filming a Woody Allen Movie, Caught Wet On the Set 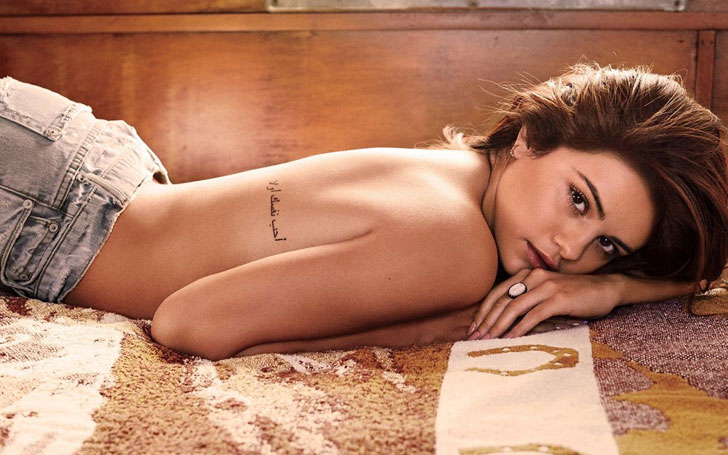 Selena Gomez found beneath a downpour on Wednesday in New York City- reached for the shooting. Gomez who recently underwent a kidney transplant was seen in a shooting scene for an untitled Woody Allen project on a New York City.

Gomez was seen in a white T-shirt, a slightly faded blue jeans, and with a blood orange bomber jacket on the set where she was joined by her 21-year-old co-star Timothee Chalamet- carrying a bright, unopened umbrella. 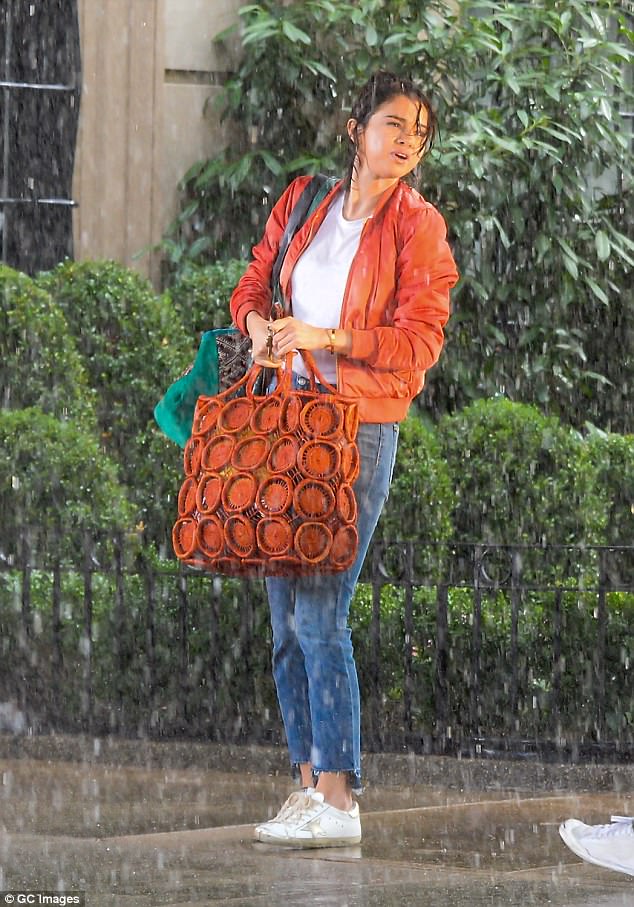 Selena Gomez getting wet for her new project for Woody Allen

Selena was seen getting wet in the same outfit on the same set a day before as well.

A Day before, she tweeted for the support for the victims of the tragic earthquake in Mexico City this Tuesday. 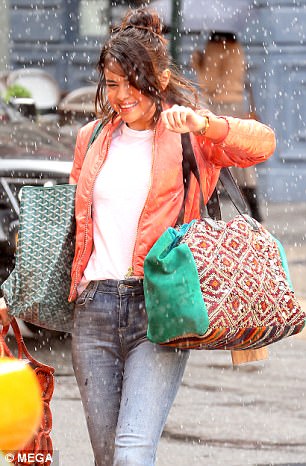 Selena Gomez during shooting for her new project

Woody, 81, with the headphone around his neck and a brown hat, was also present on the set of the untitled film whose cast members include Elle Fanning and Liev Schreiber- also present in the shooting in New York.