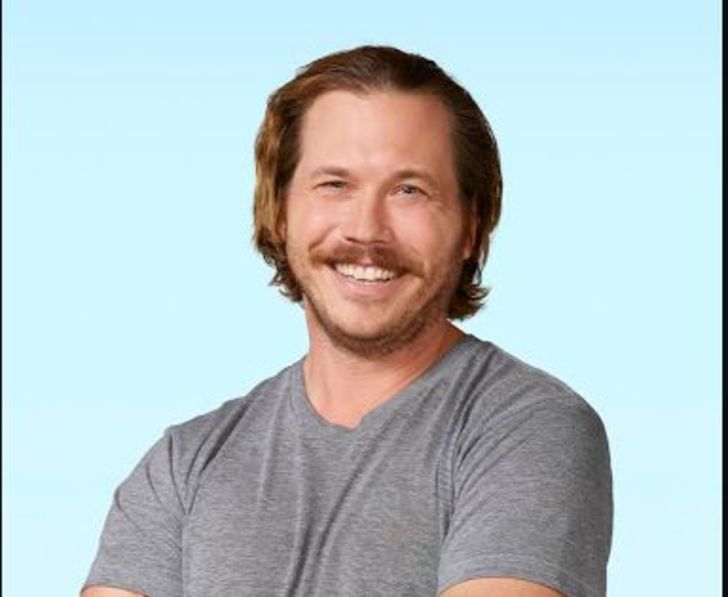 Scott MacArthur, an American actor got a breakthrough to TV fame as the main cast Jimmy in the sitcom The Mick (2017-18). Since 2019, he portrays Scotty/The Devil in the comedy series The Righteous Gemstones that got him further acclaim in the TV industry.

Throughout the career journey since turning professional in 2006, Scott records a total of 42 acting credits, Along with TV series, he has worked in a bunch of films that include The Motel Life (2012), Coldwater (2013), and The Diabolical (2015).

MacArthur was born on August 6, 1979, in Chicago, Illinois, the USA, to Bruce and Shelley MacArthur. His birth name is Scott Wadsworth MacArthur and is an American by nationality. He has a younger brother Hayes MacArthur who is an actor, writer & comedian famous for his work in Angie Tribeca (2016-17).

Reportedly, Scott honed his acting skills after attending The Second City in Chicago, while his brother Hayes, a graduate of Bowdoin College studied acting at Groundlings Theater Company and Atlantic Theater Company.

In 2011, Scott made his feature film debut through Answers to Nothing, a mystery thriller featuring Elizabeth Mitchell, Dane Cook, and Julie Benz. The American actor was then cast in a notable role in the movies: The Motel Life (2012), Coldwater (2013), and The Diabolical (2016).

Did you know? He made his debut as a director, writer & producer through the short-film Sasha & Sasha: F Your Face (2010). Later, the actor would showcase his behind-the-camera skills on Thom Pilgrim: Press Conference, Dan Elf: Press Conference, and The Bare Show; all in 2010.

When Did MacArthur Get Career Breakthrough?

In 2017, Scott MacArthur was cast in the main role of Jimmy in the TV sitcom The Mick, which proved to be his career breakthrough. There, he worked in 36 episodes until 2018 alongside Kaitlin Olson, Sofia Black-D'Elia, Carla Jimenez, and Thomas Barbusca. 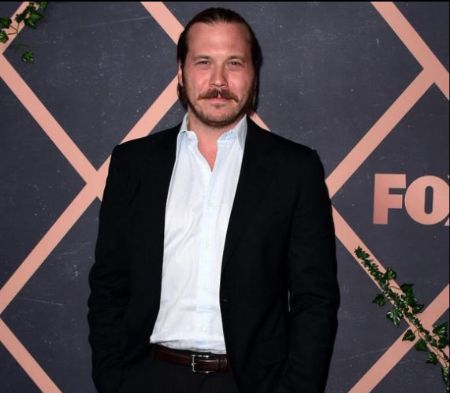 CAPTION: MacArthur got TV breakthrough as Jimmy in The Mick SOURCE: IMDB

A year later, in 2019, the American actor worked as supporting cast Scotty / The Devil in 9 episodes of The Righteous Gemstones, starring Danny McBride, Adam DeVine, and Edi Patterson. The same year, he starred in the films El Camino: A Breaking Bad Movie and Rim of the World.

Most recently, MacArthur got made guest appearances in Superstore (TV Series, 2020) and played Leeory in the comedy-horror film The Babysitter: Killer Queen (2020). As per IMDB, his upcoming 2020 project Chuck Hank and the San Diego Twins is under post-production.

Furthermore, his other 2 projects under post-production without any release date revealed are:

Professional in the acting industry since 2006, Scott MacArthur saw his career stints in TV series as well as movies. Best-known for his TV roles in The Mick and The Righteous Gemstones, the actor has $300,000 net worth in November 2020.

Without a doubt, MacAruther gathered such a hefty sum through his on-screen career & allegedly earns in the 6-digit figure per year.

Is Sam MacArthur Dating Or Married?

The Mick actor is a happily married man & enjoys a blissful relationship with his wife. On his Instagram account (@scottwmacarthur) with over 15.8K followers, Scott often shares adorable posts featuring his spouse. However, he remains low-key about the details of his wife & their wedding or courtship. 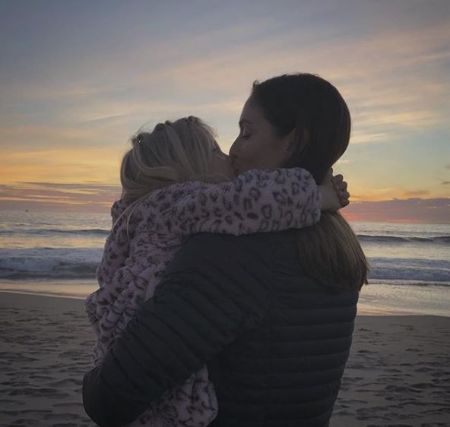 MacArthur is the father of 2 children, a son & daughter, though is cautious to reveal their identity to ensure low media radar. Currently, the family of 4 lives in Ontario, Canada.

No report on Sam MacArthur's past relationship, ex-girlfriend, or dating story ever came up.