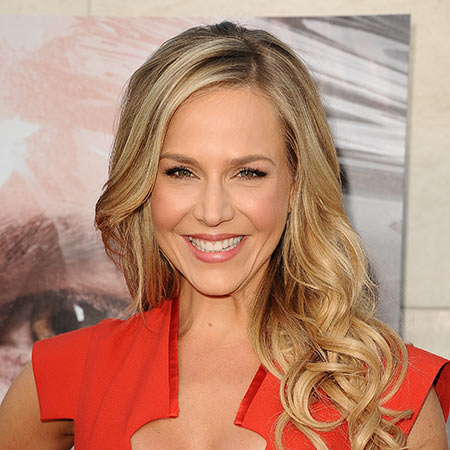 Julie Benz is a talented actress. She came to recognition all across the world for the role of Darla on Buffy the Vampire Slayer and Angel.  She has also been known well for the role of Rita that she has played on Dexter. She has won several awards in her career.

Julie Benz was born on May 1st, 1972. She was born in Pittsburgh, Pennsylvania. She has been actively involved in the acting fraternity since 1990 and seems to be doing a pretty good job out of it.

Julie Benz was born in Pittsburgh and was enrolled in the Franklin Regional High School and grew up with parents Joanne Marie and George Benx Jr. she started off as an ice dancer and after a fracture, she moved on to acting.

Benz has stated that a teacher said that she was and would never be good at acting and this is what has led her to become such a successful actress. She studied acting at the New York University.

Julie Benz started off her acting gig with a part in Marriedďż˝with Children. She has since acted in the series Roswell from 1999 to 2000 and has also had a role on Desperate Housewives.

In 2009, Benz wrote a short film Kidnapping Caitlynn which was directed by Katherine Cunningham Eves. She also appeared in the film alongside Jason Biggs and Jenny Mollen.

Julie Benz has been married twice. She had been rumored to have had a relationship with Sylvester Stallone previously, however, the rumors did not turn out to be true. She then married actor John Kassir.

Julie Benz married John Kassir on the 30th of May, 1998 and they were married for quite some time before they got a divorce. She divorced her first husband in December 2007.

Benz was engaged to her partner Rich Orosco at B360 studios in 2011. They were married on the 5th of May, 2012 and have been together since.

The net worth of this beautiful actress has been estimated to be a whopping 6 million dollars as of now. She has been known to have a yearly income of 700 thousand dollars and this is why her net worth is such a huge amount. She is a pretty beauty with a well-managed body and the height of 5 feet and 4 inches.