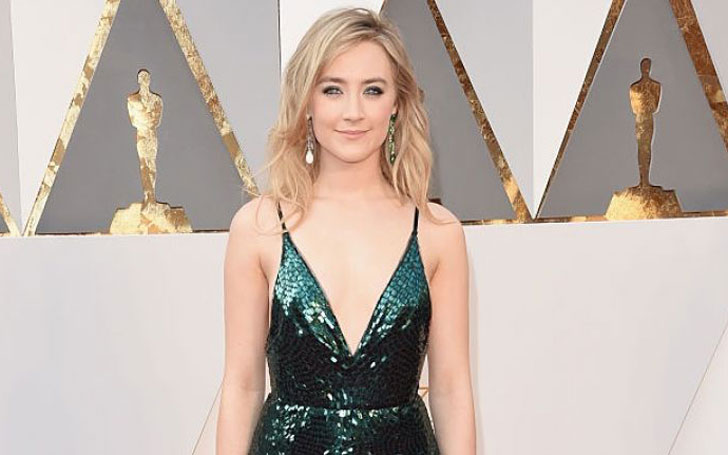 The young actress seems to be busy in her career as she has a hand full of works. What are her upcoming projects? Here we have all details regarding her upcoming ventures and career, not to forget her awards as well.

What Is Oscar Nominated Actress Saoirse Ronan Up To At Present? Her UpComing Ventures Details

Saoirse Ronan has completed a movie directed by Michael Mayer, The Seagull. The movie which began its shooting from June 2015 is all set to make its premiere on Tribeca Film Festival on April 21, 2018, and it will release on May 11, 2018. 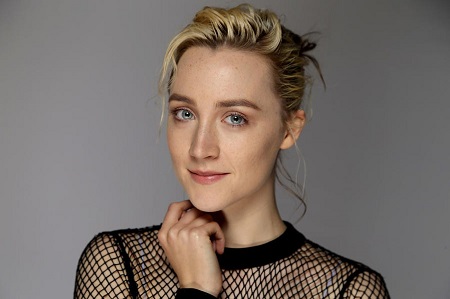 Her next upcoming project is historical drama film, Mary Queen of Scots alongside Margot Robbie, David Tennant, Jack Lowden, Martin Compston and Joe Alwyn. The movie directed by Josie Rourke is scheduled to premiere on November 2, 2018.

Recently, Ronan appeared on the 2017 movies On Chesil Beach and Oscar-nominated movie Lady Bird. Both movies premiered in September 2017. She also earned 2018 Oscar nomination and 2018 Golden Globe Awards for Best Actress in a Motion Picture – Musical or Comedy for the movie Lady Bird.

Ronan started her acting career from a small role in television series, The Clinic in 2003. She then made her film debut from the 2007 romantic comedy film, I Could Never Be Your Woman alongside Michelle Pfeiffer, Paul Rudd, and Sarah Alexander.

Ronan eventually got international recognition after being cast in the movie, Atonement in 2007 directed by Joe Wright alongside Keira Knightley and James McAvoy. Ronan received her first Oscar nomination for the movie at the age of 13 becoming one of the youngest actresses to have received an Oscar nomination. 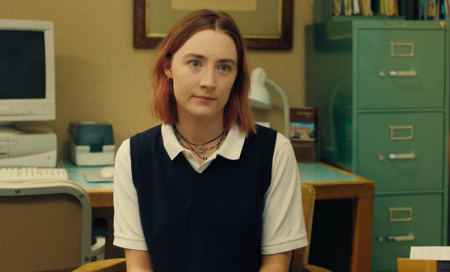 The actress performed in several successful movies such as City of Ember, The Lovely Bones, The Way Back, Brooklyn, Lady Bird and much more.

She appeared in several music videos including Hozier's Cherry Wine and Ed Sheeran's Galway Girl. Furthermore, she gave voice in television series, Robot Chicken in 2014 and hosted an episode of Saturday Night Live in 2017.

Here is the list of the awards and nomination Ronan earned:

Ronan was named #23 on 30 Under 30 according to Entertainment Weekly. As per TIME Magazine, she was the 3rd greatest female performance of 2009 for her role in The Lovely Bones.