Ryan Kelley is an American television and movie actor. He is most known for playing Deputy Jordan Parrish in the MTV supernatural teen drama series, Teen Wolf.  Additionally, he has appeared in movies like Stray Dogs, War Pigs, and Badland; and television shows like Smallville, Boston Legal, Ghost Whisperer, and NCIS: Los Angeles.

How Old is Ryan Kelley? What is His Height?

Kelley is the fifth eldest of 15 siblings (9 brothers and 6 sisters) born to his parents -- nine of those siblings being adoptees. His mother took him and five of his siblings to meet an agent in Chicago and he began appearing in TV commercials. To date, he has appeared in over 50 commercials. He became a member of the Screen Actors Guild at age 4.

He split his time between his hometown and traveling to Los Angeles to audition for roles. As his child-actor career began taking up most of his time, he dropped out and was homeschooled for the final two years of high school. Once he turned 18, Kelley moved to Los Angeles full-time.

Ryan Kelley made his film debut as Mo in the 1995 comedy-drama, Roommates when he was in the first grade. He played Tom Stone in the second season of the CBS fantasy comedy-drama, Early Edition.

Throughout the late-'90s and the early-noughties, Kelley was a fixture on the big screens and had appearances as 10-year-old Duane in 1999's Charming Billy, as Seamus O'Malley in 2002's Stolen Summer, and J. Fred Carter in Stray Dogs. 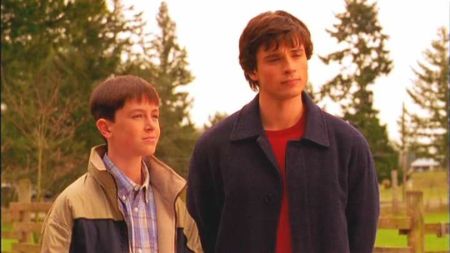 In 2002, Kelley had guest appearances as Ryan James in the first season of The CW superhero drama series, Smallville, starring Tom Welling and chronicling the origin story of the DC Comics superhero, Superman. 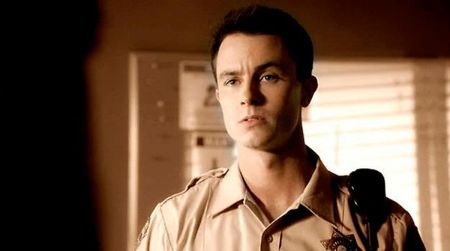 In 2014, Kelley joined the cast of the third season of the MTV supernatural teen drama series, Teen Wolf. He portrayed Deputy Jordan Parrish for the remainder of the six seasons and shared the screen with the likes of Tyler Posey, Dylan O'Brien, Tyler Hoechlin, and Holland Roden.

Throughout his Teen Wolf years and after it, Ryan continued to be a fixture of the big screen with appearances in such movies as Still Green, War Pigs, Realms, and Badland. He is set to star in the upcoming sci-fi movie, The Promethean.

Ryan Kelley is estimated to have a net worth of $1 million as of July 2020. His wealth comes from his career as a TV and movie actor. His career began as a child actor in 1995 and in the two-decades-plus since then, has appeared in over 30 movies and TV shows.