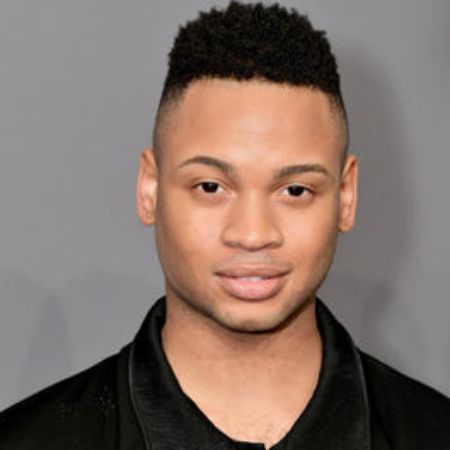 Ryan Jamaal Swain is an American actor, dancer, singer, and model. The 27-year-old is well known for playing Damon Richards in the FX TV series Pose. He has also appeared in television series like Kush and Acting for a Cause.

Ryan Jamaal Swain was born on March 13, 1994, in Orlando, Florida, the United States. He was raised by a single mother in Birmingham, Alabama. He had three siblings, including his late sister, Raven Lynette Swain.

He started tap dance training such as ballet, jazz, modern, and hip-hop dancing at the age of 4. After which, he went to Alabama Dance Academy, Alabama Ballet, Red Mountain Theatre Company, and more.

He attended the Alabama School of Fine Arts, and later majored in fine arts at Howard University in Washington, D.C. For his acting classes, he enrolled at the British American Drama Academy in Oxford, U.K.

He holds American citizenship and belongs to the Afro-American ethnicity.

He Portrays Damon Richards In 'Pose'

Ryan Jamaal started her career appearing in the production Anything Goes. He then went on to star in the Off-Broadway production Kill Move Paradise at the National Black Theatre. 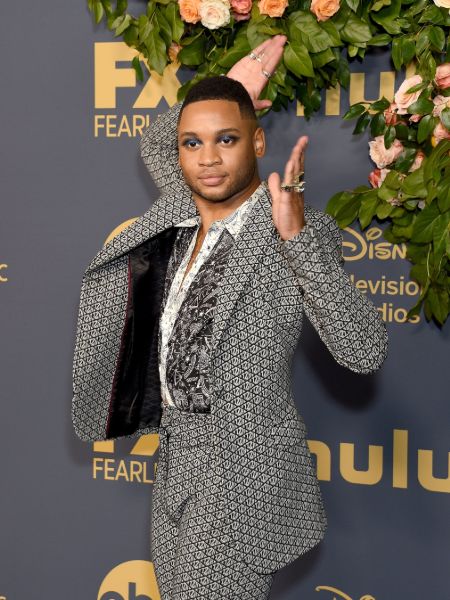 In 2019, he appeared as Elliot in the short-comedy drama film Engaged. He made an appearance in the television series Acting for a Cause and Kush in 2020.

According to some sources, Ryan Jamaal Swain has an estimated net worth of $4 million, which he earned from his acting and modeling career.

His salary is not officially available yet. However, the average salary of actors is between $45,000 to $52,000 per year in the United States.

Death Of His Sister

According to AL.com, one of his young sisters named Raven Lynette Swain was shot and killed in Alabama. Her dead body was found unresponsive in the driver's seat of her car in Birmingham's Underwood Park.

With the tragic death of her sister, Ryan Jamaal wrote;

“The unimaginable happened last night, my heart, little sister, my ride or die, my partner in life took her last breath,”

“Raven Lynette Swain, my heart is broken. I cannot even imagine life without you and I won’t. At the moment, we are hurting, gathering information, planning next steps, and lifting you up. This is not done. We will have swift justice.”

His sister, Raven Lynette, pa s sed away at the age of 24.

Ryan Jamaal Swain is not married and isn't dating anyone at the moment. He hasn't opened anything about his relationship status until now.

However, on Aug 9, 2019, he posted a picture with someone on his Instagram captioning;

it’s all love off screen. just so y’all clear. 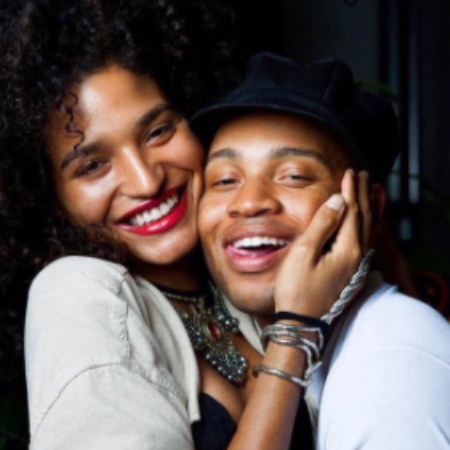 According to Wikipedia, he identifies as queer and had to experience a lot of physical and emotional abuse from his stepfather because of his sexuality.

He is active on Instagram under the username ryanjamaalswain, which has over 308 thousand followers right now.