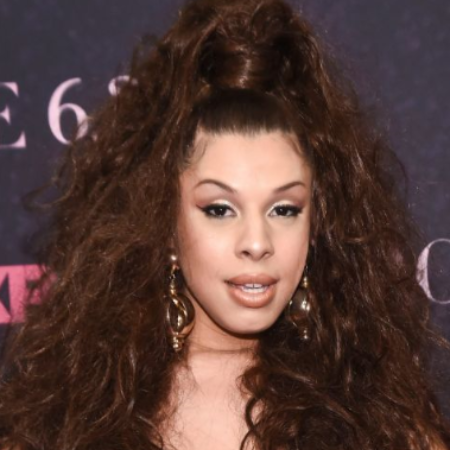 Hailie Sahar is an American actress, singer, and activist well known for her starring role as Lulu in FX's new dance musical drama Pose. The 32-year-old currently plays Jasmin in the drama TV series Good Trouble, a spin-off of the Freeform show The Forsters. In addition, she made her on-screen debut with the film Leave It on the Floor in 2011.

Her father was a minister of the Baptist church. She has five siblings-brothers. When she was a little child, she was a dance for L.A.'s WNBA team, the Sparks.

Debut Acting Role In Leave It on the Floor

Hailie Sahar made her on-screen debut with the film Leave It on the Floor in 2011. She then appeared in an episode of the comedy-web television series Transparent in 2016.

A year later, she made an appearance for two episodes in the drama-thriller series Mr. Robot. In 2019, she guest-appeared as Marta in the dark comedy-web series EastSiders. 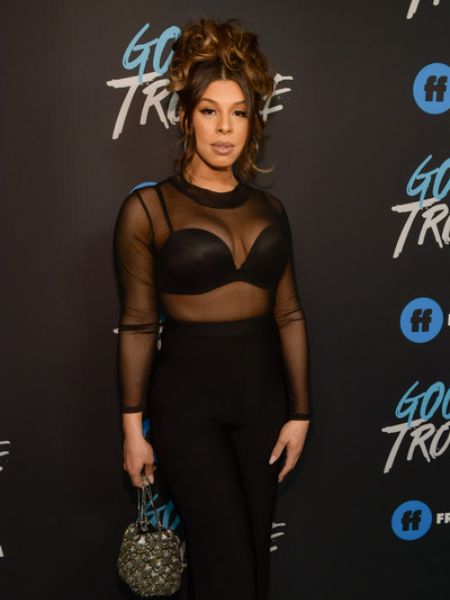 She was cast as Sylvia Rivera in the doc u mentary TV series Equal in 2020. Since 2018, she is playing Lulu in FX's new dance musical drama Pose alongside Evan Peters, Kate Mara, Billy Porter, and Indya Moore.

Since 2019, the actress portraying the recurring role of Jazmin in the drama TV series Good Trouble, a spin-off of the Freeform show The Forsters. Maia Mitchell, Cierra Ramirez, Roger Bart, and Josh Pence are the other stars of the show.

How Much Is Hailie Sahar Worth?

The 32-year-old Sahar has earned hundreds of thousands of wealth from her successful acting career. She currently plays significant roles in FX's new dance musical drama Pose as well as in the drama TV series Good Trouble.

Her net worth is not officially revealed. However, the actress is believed to have an estimated net worth of $2 million as of March 2021.

Personal Life: Relationship Status And Coming Out As A Transgender

Talking about her personal life, Hailie Sahar hasn't opened anything about her marriage and dating status until now.

Sahar was actually born as a boy. However, she later figured out that she was wrong about her gender orientation. Due to that, she didn't get enough attention and family support and had to struggle from a young age.

Born to a Baptist preacher in Los Angeles, she did not want to "bring shame" upon her family with her sexual identity fortunately her mother was very supportive of her and she was the one who helped her to embrace her true identity.

"The beautiful thing is that I have my mother to thank. My parents were divorced when I was about 1 years old, and my mother is the example of what I would call perfection, if there was such a thing as perfection in a human. My mother lives by love and just embracing who you are, as long as you're not hurting anyone, so I had that as an example. As I got a little older, I started to pay attention to more to that, rather than the structure of the church."

"Rather than, this is what you should do or you shouldn't do or you're going to Hell, I started to pay attention to who God really is, and God is love, and my mother demonstrates love," Sahar said. "And so I was like, huh, I want to be like her. I want to live like that. And so, with that, I had more of a freedom to express myself and to be my authentic self and it's thanks to my mom, my mommy."

She transferred herself from a boy during her teenage.

She truly is an inspiration to all of us.