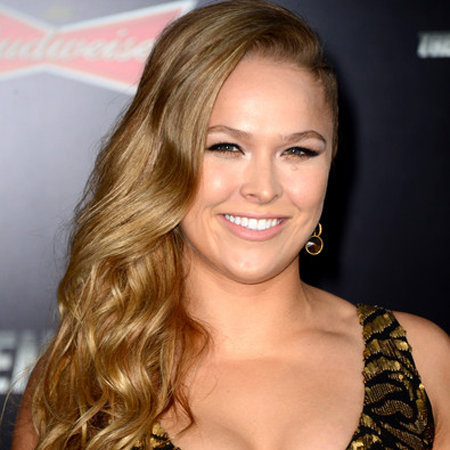 Ronda Rousey is a successful mixed martial artist, professional wrestler, actress, as well as author. She is currently performing on the Raw Band. She also became the first-ever American woman to win an Olympic medal in judo. She is also a former UFC Women's Bantamweight Champion. In May 2015, she also ranked as the most dominant active athlete by two magazines. She was the first ever female fighter to be inducted into UFC Hall of Fame, on 5 July 2018.

Ronda Rousey was Ronda Jean Rousey born on February 1, 1987, Riverside County which lies in California in the United States of America. She belongs to ethnicity white and nationality American. The names of her parents are Ron Rousey and AnnMaria De Mars and they must be very proud of what she has achieved up to now in her career. She has three siblings and their names are Julia DeMars, Maria Burns-Oritz and Jennifer Rousey.

Rousey's mother had a history in Judo and was the first person to have won the World Judo Championship. It was back in the year 1984 and her mother's inspiration might be why she decided to take up Mixed Martial Arts.

Rousey has also shined as an actress. In the year 2014, she appeared in a big movie called The Expendables 3 and the character she was playing in the movie was called Luna. She played the role of Kara in a movie called Furious 7 in the year 2015 and even in this role she did a great job. In 2015 she also appeared on Entourage.

Ronda Rousey's Net Worth And Salary

Rousey was paid around $3 million at UFC 207, in a 48-second loss to Amanda Nunes. And the average salary for WWE wrestlers is around $500,000 in a year. In 2014, she appeared in the action movie The Expendables 3 sharing the screen along with  Sylvester Stallone, Jason Statham, Antonio Banderas, Jet Li, Wesley Snipes, Dolph Lundgren, and Kelsey Grammer.

The movie was a turned out to be commercially successful grossing more than $214 million worldwide at the box office on a $90 million budget. It also received generally unfavorable reviews from critics.

Ronda Rousey is a married woman. She tied the knots with her, boyfriend, UFC fighter Travis Browne on 28 August 2017. She and her husband Browne organized their wedding ceremony in his home state of Hawaii. It was reported that the couple started dating in August 2015 after the two appeared together on Twitter. 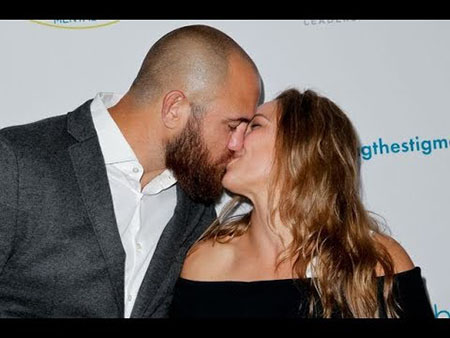 After the rumor, Browne's ex-wife Jenna Renee Webb accused them of seeing one another. He confirmed the two were in a relationship in Oct 2015. And later, they got engaged on April 20, 2017, in New Zealand.

Rousey was also once in a relationship with fellow UFC fighter Brendan Schaub. She is also quite popular on social media especially on her Instagram account where she has more than 11 million followers.

Ronda Rousey stands at the height of 5 feet 7 inches (1.70 meters). She also has the perfect weight of 68 kilograms.