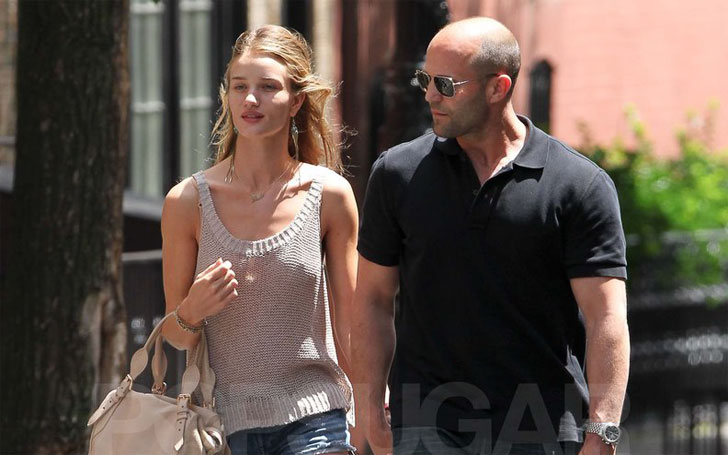 They met, eventually fell in love, got engaged and now have a beautiful life-Rosie Huntington-Whiteley and Jason Statham are one lucky couple.

The former Victoria’s Secret Angel first met, Jason Statham while filming Transformers back in 2010. After dating for five years, they got engaged. All everyone wants to hear now are the wedding bells.  Rosie recently gave birth to their first child, and they are living a better life than ever.

The new parents, Rosie and Jason, fell in love in 2010, and since then they have just been inseparable.

Despite having 20 years of age difference, they are in love and are happy to share exciting milestones together. Well, like they say age is just a number! 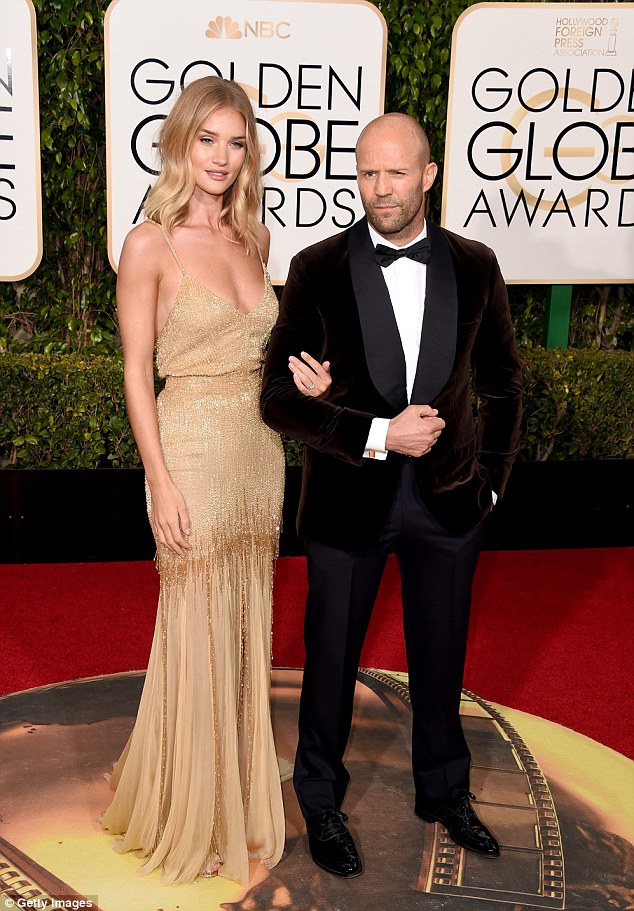 The duo came out as an official couple in 2015 at the Vanity Fair party. We have to admit that even though they are such popular celebrities, they still find time for each other and that is commendable. 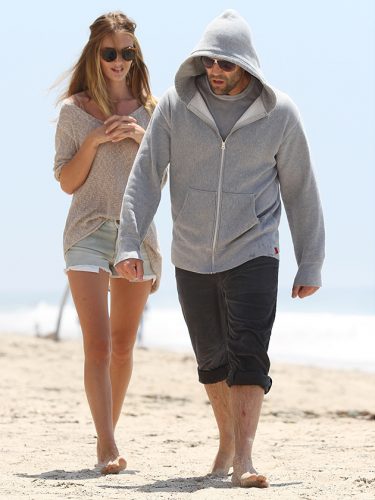 Rosie Huntington-Whiteley and Jason Statham enjoying their time on beach

In 2016 Golden Globes, Rosie flashed her £250,000 diamond ring which confirmed their engagement.

A year after their engagement, the couple gave birth to their first baby in June 2017, and we can only imagine how good looking the baby will turn out be with the genes of a supermodel and a handsome actor.

The 30-year-old model-actress gave birth to their first child on June 24, 2017and named him Jack Oscar.

Rosie sharing a picture of her newborn

The supermodel had announced her pregnancy back in February earlier this year.

She shared a picture showing off her baby bump with a caption,'' Very happy to share that Jason and I are expecting!! Lots of love Rosie Photo by @jasonstatham''

Rosie showing off her baby bump back in February 2017

Also, to the people who are eagerly waiting for their wedding, there is no such news about it as of now, however, we all hope that they get married soon, but for now we can only imagine how beautiful she would look wearing a wedding dress.