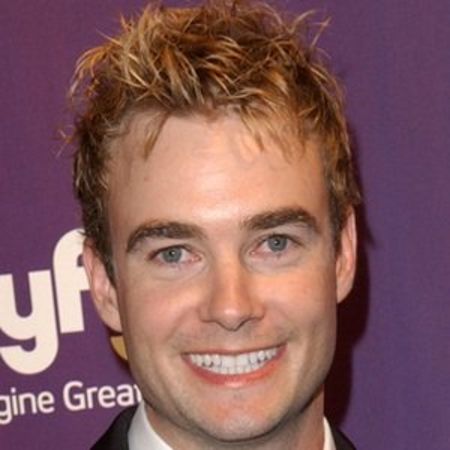 Robin Dunne is a Canadian actor widely known for playing the role of Doctor Will Zimmerman in the Syfy sci-fi television series, Sanctuary.

Dunne, who was previously married to California Dreams actress Heidi Lenhart, has currently been married to actress Farrah Aviva.

Born in Toronto, Ontario, Studied at Etobicoke School of the Arts

Robin Dunne was born on November 19, 1976, in Toronto, Ontario, Canada, in a Canadian family.  He is the only child of his parents.

His mother is from Dublin in the Republic of Ireland. He is of Canadian nationality and he belongs to Irish Canadians ethnicity.

As for his educational background, Dunne attended the Etobicoke School of the Arts in Toronto, Ontario, where he studied acting. He is 5 feet 9 inches tall and his weight is 70 KG.

He then appeared in the UPN short-lived series, As If, and had recurring roles in Dead Like Me and Dawson's Creek.

In 2000, Robin Dunne played the notable role of Sebastian Valmont in the drama film, Cruel Intentions 2. He has since appeared in numerous movies such as The Skulls II, Just Friends and American Psycho 2.

He has also appeared in many television films such as Jewel, Roughing It, Code Breakers and Species III. In 2009, he played the role of Robin Hood in the television fantasy film, Beyond Sherwood Forest, alongside Erica Durance and David Palffy.

In  2007, Dunne appeared as Doctor Will Zimmerman in the Syfy sci-fi series, Sanctuary,  alongside Amanda Tapping, Emilie Ullerup and Agam Darshi.

Robin Dunne is one of the successful television and film actors of Hollywood. Thus, the 42-year-old actor has earned a substantial amount of money from his acting career.

The exact net worth of the Space Milkshake star has not been disclosed. However, some online sources have suggested that Dunne has an estimated net worth of $5 million.

Moving towards the personal life of Robin Dunne, the 42-year-old Hollywood personality has married for two times in his life.

He was first married to actress Heidi Lenhart who is best known for her portrayal of Jenny Garrison during the first season of the popular NBC teen comedy series, California Dreams. 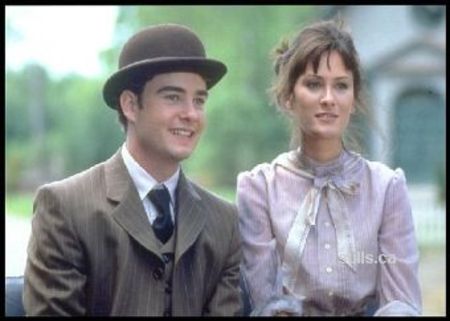 The former couple tied the knot in 2002 but just three years later, the two ended their relationship with a divorce.

Years after Dunne got split with Lenhart, he started dating another actress Farrah Aviva who has appeared in Supernatural (2005), Lucifer (2015) and The Professor (2018). 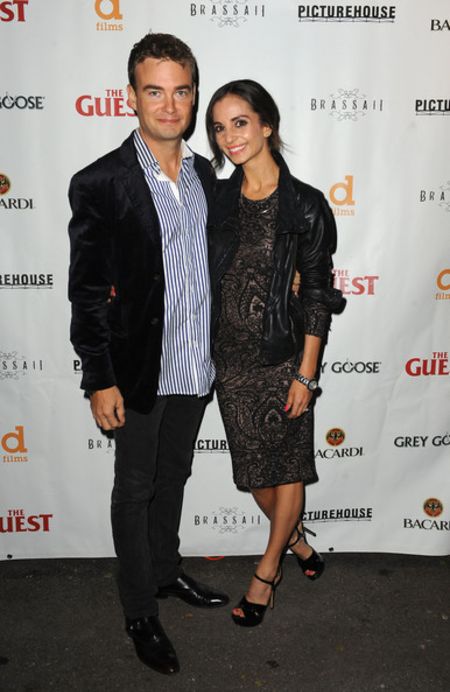 The pair walked down the aisle in 2016 and ever since they are living a happy married life together.