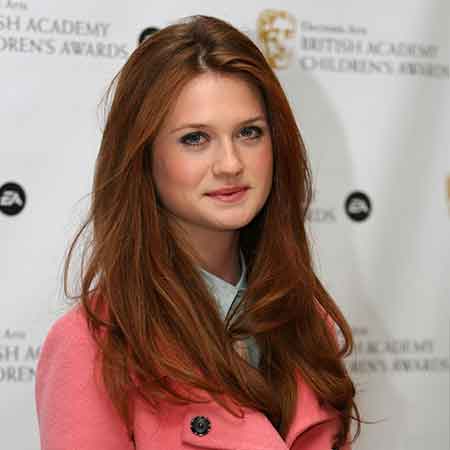 Bonnie Wright is an English actress, screenwriter, director and producer who debuted in the entertainment industry in 2001 from the popular movie Harry Potter & the Philosopher's Stone. Following her debut, she appeared in other series of Harry Potter as a supporting actress. As a director, she worked on several movies which proved her among the best directors the entertainment industry has had.

Wright was born Bonnie Francesca Wright to parents Sheila Teague and Gary Wright on February 17, 1991, in Tower Hamlets, London, England. She grew up with her older brother, Lewis Wright. 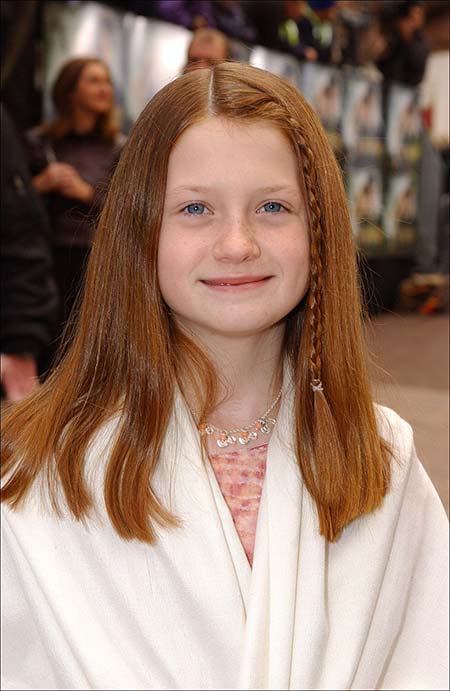 Wright attended  Prior Weston Primary School and then joined the King Alfred School in North London for her secondary education. For her higher studies, she chose the University of Arts at  London College of University where she studied Film and Television Production Manager.

Wright is professionally an actress, director, writer and a model who debuted in the entertainment industry in 2001, appearing in Harry Potter and the Philosopher's Stone where she portrayed the character of Ginny Weasley.

Wright was cast in all the Harry Potter franchise movie alongside actors Danielle Radcliffe, Emma Watson and Rupert Grint. She won the Rodial Beautiful Awards for Most Edgy Look Award for the movie Harry Potter and the Deathly Hallows. 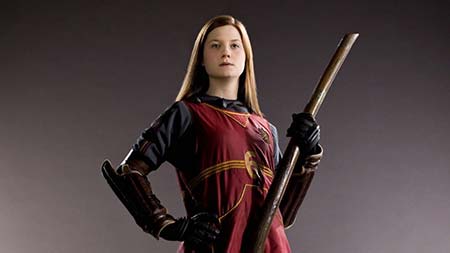 In 2013, she was cast in movies The Sea, After the Dark and Before I Sleep. The same year she featured in Who Killed Nelson Nutmeg, The Highway is for Gamblers and A Christmas Carol.  She has walked the ramp for designer Katie Eary at the A/W '11 show and has modeled for several fashion magazines.

Wright directed her first movie named Separate We Come, Separate We Go in 2012 which premiered at the Cannes Film Festival short film corner. She was a screenwriter for the movie as well.

Wright continued working in the field and directed music videos called Dreaming and Sea Ess. She directed and wrote Know Thyself and Fade to Gold. In 2018 she directed Medusas' Ankles which is a movie based on a book by author A.S. Byatt.

Wright has an estimated net worth of $12 million. She has many properties that are entitled to her but are not listed in the media. Wright earned her million dollar fortune from being cast in many movies and series. Her directorial career also added more to her net worth.

She appeared in all of the Harry Potter series which collected an impressive sum at the box office. Here is the list of the movies with their box office collection.

Wright is possibly single now. She is not married but was engaged to Jamie Campbell Bower in 2010. They were very much in love and attended the Bafta Awards in February 2010 holding hands. However, their relationship didn't go the distance an eventually broke up.

Another informative and inspiring Waste Watch meeting last night. We spoke about access to healthy food as a human right, our social / moral obligation to provide education around sustainability for the next generation and the responsibility as a restaurant owner to impact upon your environment positively. Thank you @triniti.la for hosting and @ashleighjparsons of @akasa.community for presenting

Wright has several hobbies like playing the piano, drawing with clay,  soccer, and surfing. She sings and dances to modern, ballet and African. Her favorite band is The Killers and enjoys listening to  Kings of Leon, Kasabian, and Queens of the Stone Age. Wright's favorite actress is Nicole Kidman and her dream role is to play Violet in the movie Unfortunate Events Series.

She ranked 35 in the Most Stylish Women of 2010.  Her red carpet looks were always impressive and people named her as the next Cate Blanchett.  She talks about being yourself if you want to look great in what you wear. Wright has around 1.5 million followers on her Instagram account and stands at a height of 5'6 inch.

Here is a video of Bonnie Wright from age 3 to 26.