J.K Rowling is sorry for killing THIS Harry Potter character 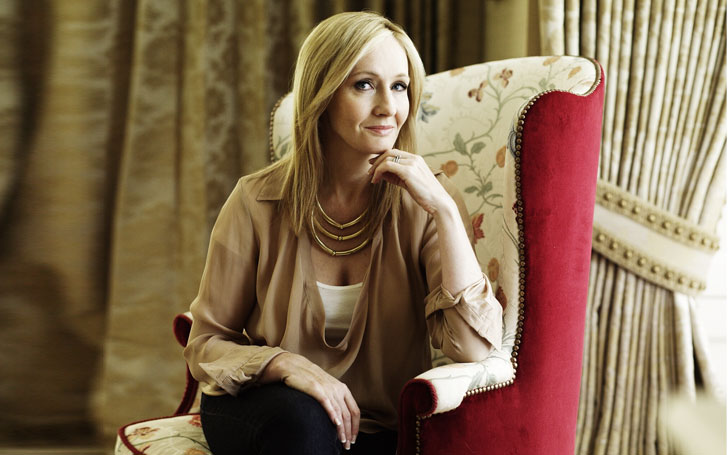 Harry Potter isn’t just a book or a movie franchise; it is a religion. And our Lord, J.K Rowling, has maintained a few traditions over the years.

Since last two years, Rowling has apologized for killing a certain character once every year, specifically on the anniversary of Battle of Hogwarts.

Yes, it is that time of the year again! Who is J.k Rowling sorry to have killed this year? From Dobby, Lilly Potter, Sirius Black and Cedrick (true that some of these characters weren’t killed in the battle of Hogwarts, but many people would still like an apology) among many others, Rowling choose to apologize for Severus Snape.

The double agent who was shown to hate muggles, bully Harry and be in love with Lilly Potter until the end, Severus Snape, some say is a misunderstood character and show love for him, while some aren’t a fan.

J.k Rowling issued this apology for killing of Snape in the Battle Hogwarts, the conflict that ended the second wizarding world

OK, here it is. Please don't start flame wars over it, but this year I'd like to apologise for killing (whispers)... Snape. *runs for cover*

Tweets for the apology

@NickEllis @jk_rowling Snape was cruel because he had to keep his distance and not allow Harry to know what he was doing was all for him. Dumbledore trusted him??

@jk_rowling It made sense for the story. We love him so much... pic.twitter.com/WrYizZ9M54

Tweets against the apology

As mentioned, this is the third year that J.K Rowling has commemorated the Battle of Hogwarts with an apology for the killing of a character, this year it was Severus Snape, here’s whom she apologized for the two previous years.

Today I would just like to say: I'm really sorry about Fred. *Bows head in acceptance of your reasonable ire*

Once again, it's the anniversary of the Battle of Hogwarts so, as promised, I shall apologise for a death. This year: Remus Lupin.

Whether or not everybody stays on the same page, J.K Rowling is the Lord for all Potter-heads, and nothing will ever change that!