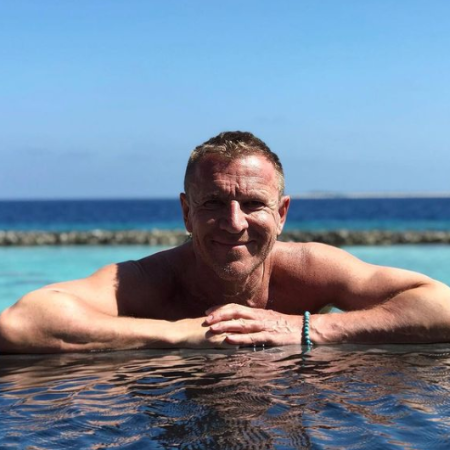 Finland-born Renny Harlin is a director, screenwriter, and producer. He is widely popular for his direction in the movies like Nightmare on Elm Street 4: The Dream Master, Die Hard 2, The Adventures of Ford Fairlane, and Deep Blue Sea.

What is Renny Harlin Age?

Renny Lauri Mauritz Harjola was born on March 15, 1959, in Riihimaki, Finland, under the birth sign Pisces. The 62-year-old holding Finnish nationality stands at the height of 6 feet 4 inches or 193 cm tall.

His parents are Oiva Harjola (physician) and Liisa Koskiluoma (nurse). He was raised alongside his siblings, Veli-Pekka Harjola, and Tuire Harjola.

Talking about his academics, he attended Alppila Upper-Secondary School, Helsinki, Finland, and graduated from Aalto University School of Arts, Design, and Architecture from 1978-1981.

Success As Director: What Is He Known For?

Deep Blue Sea's director began his film career in the early 1980s, directing commercials and corporate films for companies such as Shell. During his initial years, he served as a buyer for a Finnish film distributor.  He then met producer Robert Shaye, who first did not want Harlin to direct the film.  Later, he was hired by New Line Cinema to direct A Nightmare on Elm Street 4: The Dream Master (1988). Until 2003, it was the highest-grossing film in the series.

The following year, Renny received critical acclaim for his work on Rambling Rose, which he produced through his own Midnight Sun Pictures. At the 1992 Independent Spirit Awards, the film was named Best Feature.

In the early 2000s, Harlin had hoped to direct a film based on Formula One, but after failing to secure the rights, he instead produced Driven in 2001, which was based on the American Champ Car series. Finally, he got his breakthrough and rose into prominence with the movie 12 Rounds, starring Aidan Gillen, John Cena, and Ashley Scott.

How Rich Is Renny Harlin?

Throughout his fantastic career, the multi-talented star has ama s sed a tremendous fortune. His movies are a great hit in the United States and worldwide, making him the 115th, highest-grossing director around the globe. As per Celebrity Net Worth, 12 Rounds' director is believed to have a wealth of $10 million in September 2021. 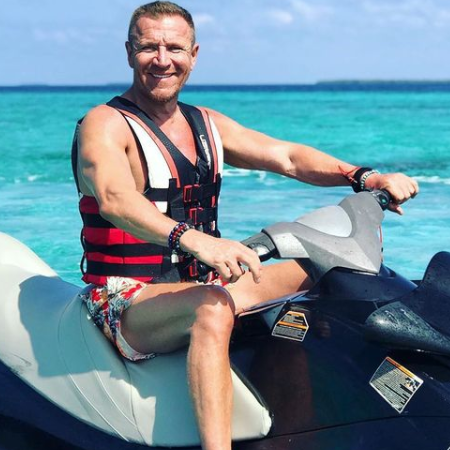 CAPTION: Renny Harlin's net worth is estimated at around $10 million SOURCE: [email protected]

A 62-year-old director is a twice-married man. He is currently married to actress Johanna Harlin. She is best known for her performance in  Cla s s Reunion 3, one of Finland's most successful comedy franchises.

The couple got married on June 14, 2021. After Iltalehti (local newspaper in Finland) broke the news about the marriage, Harlins confirmed it in their Instagram stories. According to the couple's Instagram, they are already legally married under French law, but their wedding will occur in the fall.

According to French law, we must first complete the paperwork in Finland, says Johanna Harlin in the video. Our wedding isn't until September, but we're officially married now, according to the papers. But, in our hearts, our wedding will only be in France in the fall, Harlin continues. 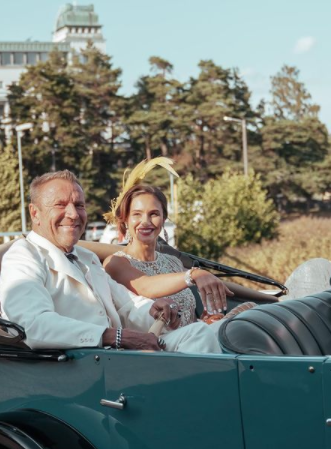