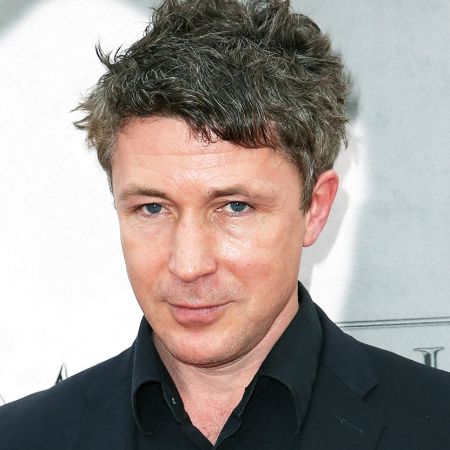 Irish actor Aidan Gillen gained his fame internationally from the television series Game of Thrones for which he won CinEuphoria Awards and nominated for Gold Derby Awards. His notable work includes television series Project Blue Book and Love/Hate. As for his silver screen role,  he worked in Christopher Nolan's film The Dark Knight Rises and Bohemian Rhapsody.

Aidan Gillen was born as Aidan Murphy on 24th April 1968, in Drumcondra, Dublin, Ireland. He belongs to mixed ethnicity and holds the Irish Nationality.

Gillen is the son of an architect father and nurse mother. He was raised in Dublin by his parent along with his three siblings Fionnuala Murphy, Patricia Murphy, and John Paul Murphy.

He graduated from St. Vincent's C.B.S. in Glasnevin. After that, he went to Dublin Youth Theatre and trained in acting.

Aidan Gillen started to work in drama before appeared in many television series and feature films. He worked in Shakespear's drama A Midsummer Nights Dream. He moved to London for his career as an actor.  He made his debut from the feature film The Lonely Pa s sion of Judith Hearne in 1987.

In 1990, he started to work on television series The Play on One. The actor then worked in many television series and feature films. He got his first main role in TV series Queer as Folk.  The actor worked along with Jackie Chan, Owen Wilson, and Fann Wong in action flick Shanghai Knights. 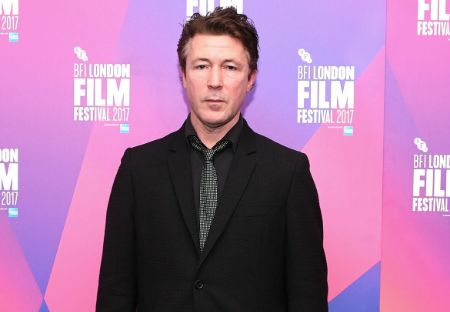 With many lead roles in feature film and series, he gained his fame from his role in the American fantasy drama television series Game of Thrones. He won CinEuphoria Awards with Merits-Honorary Awards along with Kit Harington, Sophie Turner, and Emilia Clarke.

He also appeared in feature film including the Maze Runner film series, The Dark Knight Rises, Bohemian Rhapsody, and The Lovers.  He appeared in a major role in the 2011 TV series Love/Hate along with Killian Scott, Tom Vaughan-Lawlor, and Peter Coonan. In 2019, he showcase his talent in television series Peaky Blinders and Project Blue Book.

Collected $8 Million Net Worth From His Career

Aidan Gillen not only gained fame but also a ma s sive fortune from his career as an actor. According to celebrity net worth, he has an estimated net worth of $8 million, as of 2020.

The major source of his income is collected from his career as an actor. He earned $100,000 per episode for his role in the TV series Game of Thrones.

Aidan resides in Dublin, Ireland and the normal house price is around $957,106.

Divorced After 13 Years Of Marriage

Aidan Gillen is married to Olivia O'Flanagan on 7th July 2001. The actor dated and then exchanged the marriage vows.

Gillen and his wife shared two children a daughter Berry and son Joe. The couple lived together for 13 years and got separated in 2014. 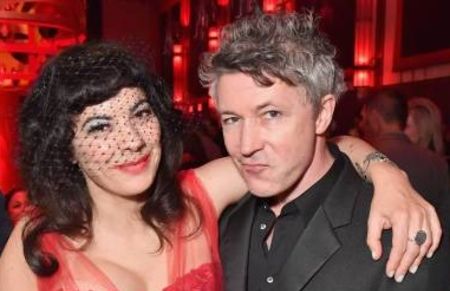 After his divorce, he started dating singer Camille O'Sullivan and are living happily together as of now.