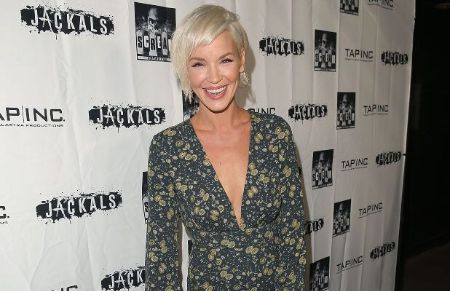 Ashley Scott is an American actress who began her career as a model. She is best known for providing her voice in the video games The Last of Us and its sequel. Likewise, her other acting credits include A.I. Artificial Intelligence, The Kingdom, Secret Obsession, Jericho, Birds of Prey, and Dark Angel.

Ashley Scott's full name is Ashley McCall Scott. She was born in Metairie, Louisiana to parents, but raised in Charleston, South Carolina.

Scott's mother is Andrea Meister is an administrative a s sistant while the father, Joe Scott is a nurse.

Journey From Model To Actress

Ashley started her career as a model. She was a 1993 Elite Model Look finalist and in her teenage days, she modeled for Elite Miami. Eventually, she also served internationally in fashion shows in London, Miami, and Paris. Also, she has posed on the cover of numerous publications.

In 2001, Scott began her acting career with her debut role Gigolo Jane in the film A.I. Artificial Intelligence. Similarly, she appeared in films such as Walking Tall, Into the Blue, The Kingdom, and 12 Rounds. 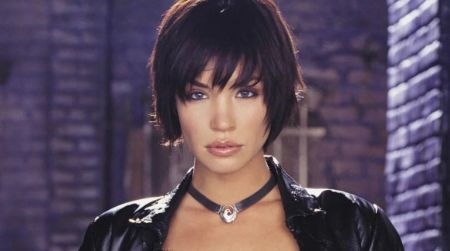 In 2013, Into the Blue actress gave her voice to the character Maria in the video game The Last of Us. Again, in 2020, she voiced her role in the 2020 sequel The Last of Us Part II. Moreover, Ashley starred as Nurse Masters in the Netflix psychological thriller Secret Obsession along with Brenda Song, Mike Vogel, and Dennis Haysbert.

Did You Know: Her scene from the movie, Jumanji: The Next Level was deleted.

To date, the multi-talented star has altogether 40 acting credits. According to the Celebrity Net Worth, Ashley Scott has an estimated net worth of $500,000 in October 2020.

The primary source of her income is films and TV series. Besides that, she also earns a decent salary from modeling contracts, advertisements, endorsement deals, commercials, and sponsorships.

Similarly, 5 feet 9 inches tall Ashley is active on Instagram with 22.6K followers on Instagram with an engagement rate of 1.95%. According to the Influencer Marketing Hub, she earns around $138 to $230 per promotional post. 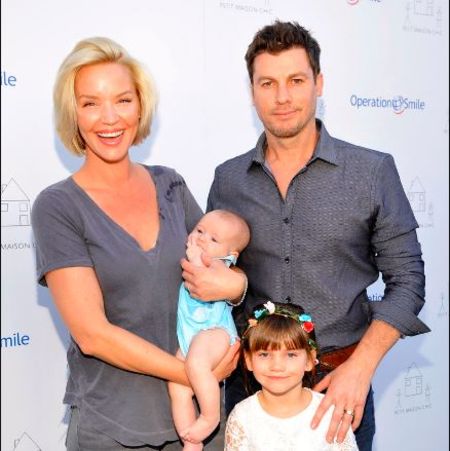 Prior to Steve, Birds of Prey actress Ashley exchanged wedding vows with Anthony Rhulen in 2004. The pair later separated in 2008.

The current relationship status of Scott is not clear. It is not known if she is single or dating anyone. But her name was linked to Ashton Kutcher, Shemar Moore, Kiefer Sutherland, and Jamie Foxx in the past.