Reese Witherspoon Harassed By A Director At Age 16, She Is Speaking Out! 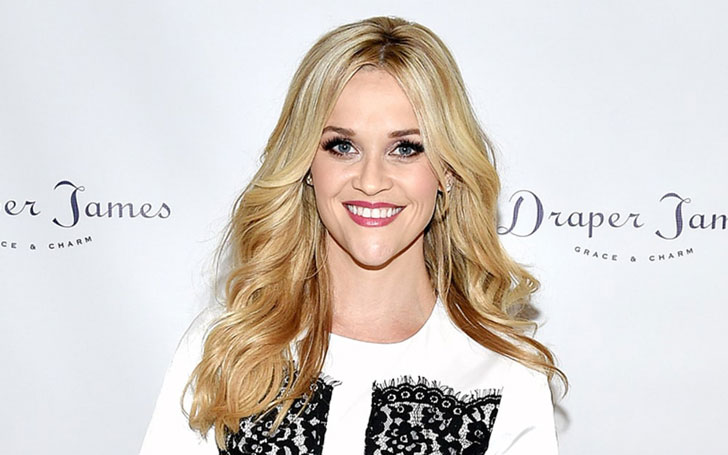 Oscar-winning actress Reese Witherspoon has opened up about sexual harassment and assault. The actress, 41, has recently revealed she was only 16 when it happened to her for the first - but not the last - time.

Reese shared women's experiences in Hollywood in the wake of sexual misconducts allegations against producers Harvey Weinstein during a speech at the Elle Women in Hollywood Monday night.

She said, "this has been a really hard week for women in Hollywood, for women all over the world, and a lot of situations and a lot of industries are forced to remember and relive a lot of ugly truths."

I have my own experiences that have come back to me very vividly and I find it really hard to sleep, hard to think, hard to communicate a lot of the feelings that I’ve been having about anxiety, honest, the guilt for not speaking up earlier.

Furthermore, she said, "I have just spoken to so many actresses, and writers, particularly women, who have had similar experiences and many of them have bravely gone public with their stories. That truth is very encouraging to me and everyone out there in the world because you can only heal by telling the truth.'' 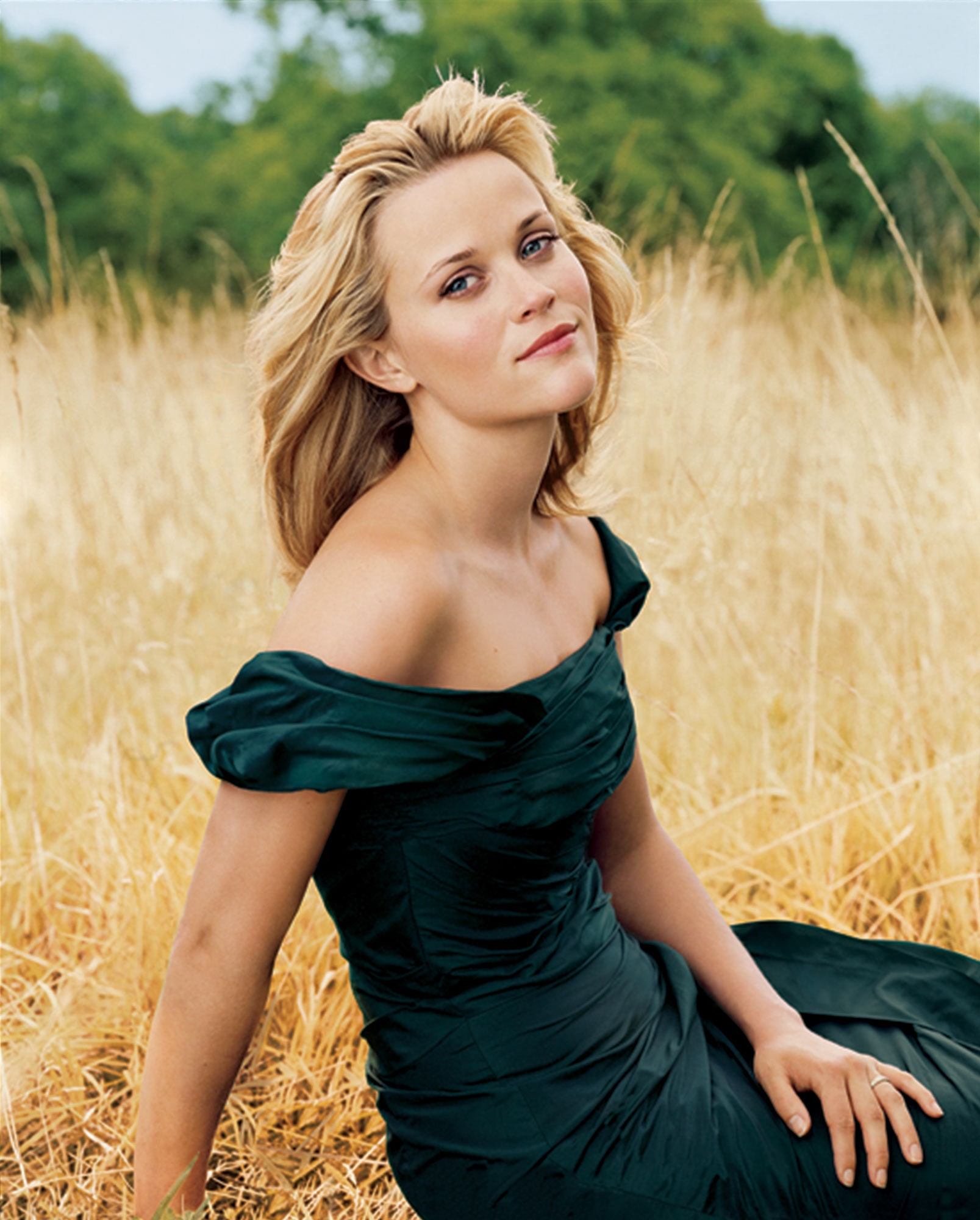 Reese Witherspoon said she was sexually harassed when she was 16